Lewis Hamilton has welcomed news of Formula 1’s plans to introduce a female-only support series in 2023, but stresses that the more has to be done to encourage diversity.

Hamilton addressed the subject of encouraging female racing drivers in Austin on Thursday, suggesting that the F1 organisation could do more to save the W Series, which is currently on hold due to financial issues.

He noted: “With the organisation, with F1 and Liberty doing so well, it was not a lot for them to be able to help out in that space. We need to be doing more to encourage young women.”

Shortly after Hamilton made those comments it emerged that F1 is already working on its own project, which will be pitched at F4 level, and thus for younger drivers than the W Series.

The new championship is set be run under the umbrella of the existing FIA Formula 2/Formula 3 organisation.

"I mean, it's definitely a step in the right direction,” said Hamilton when asked about the new initiative.

“But it's not about finding one female driver. There's thousands of jobs here. And very, very few high positions particularly for women. 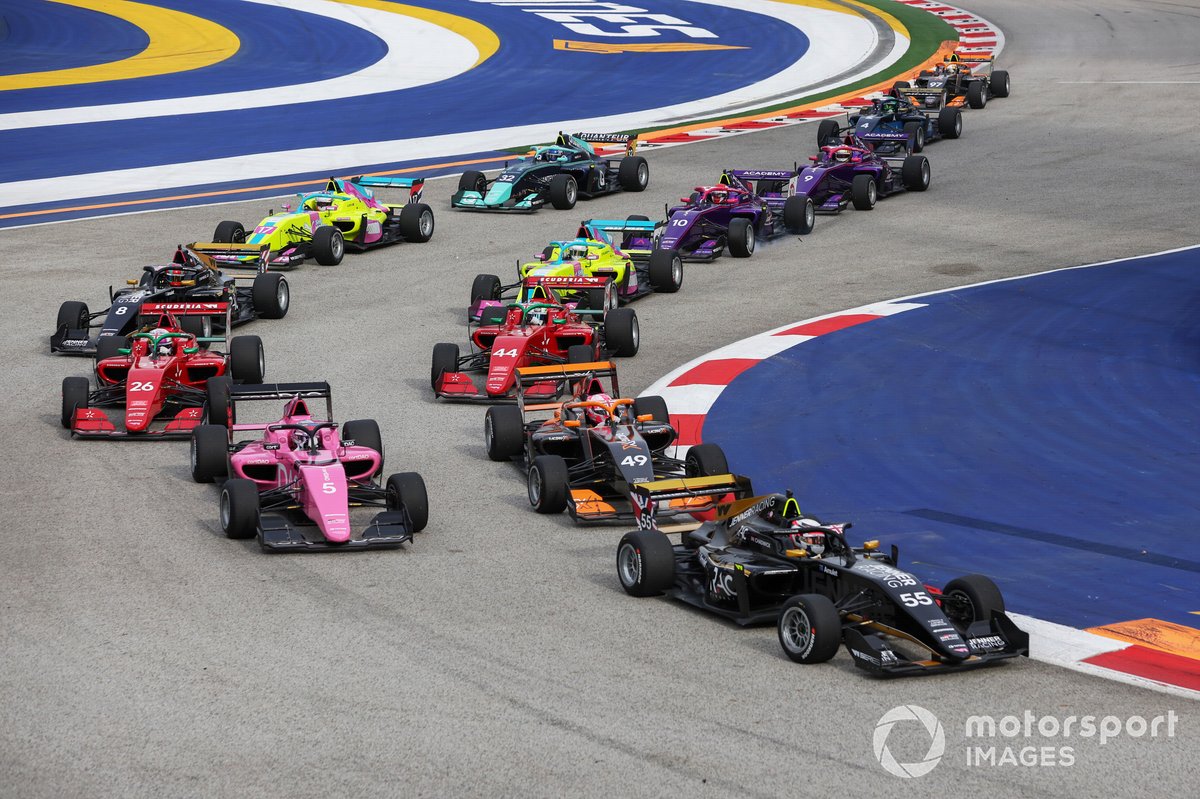 “I mean, last night, I was in the drivers' briefing, and there's around 70 men in there, two female, and two people of colour. And it's a stark contrast, when still after 15 years you're still seeing that exactly the same.

“So a lot of work needs to be done, not only in supporting and putting spotlight on young girls trying to get into racing, we've got Ignite that we've started to try and get 8000 girls into STEM [science, technology, engineering and mathematics], and into motorsport.”

Hamilton wants to see more diversity across the paddock, especially in management roles.

“Equality in the higher ranks, higher positions within F1, we need more visibility also. When you look at all the garages, every team manager is male, white male, actually there's one I think person of colour, but then all the mechanics are generally all male.

“And if there are any women, they're more in the background. We need to bring them more to the forefront, so young girls that are watching know that it's possible for them to be here.”