Hamilton wants to restore “respect” with Verstappen in F1 battles

Lewis Hamilton believes he and Max Verstappen can still find the respect to race cleanly against each other in Formula 1, despite their crash in the British Grand Prix.

The pair collided on the opening lap of the Silverstone race on Sunday as they battled for the lead.

Hamilton had made a move down the inside on the run to Copse but Verstappen held his ground and turned in – with the pair clashing wheels.

The FIA stewards ruled that Hamilton was at fault for the crash and gave him a 10-second penalty, while Verstappen blasted his rival for making a ‘dangerous move’ in the incident.

Although tensions are clearly now high between the world championship protagonists, Hamilton thinks that lessons can be learned and they can adapt to continue battling clean.

“I would like to think that we should generally grow and learn from these experiences,” said the Mercedes driver.

“There’s rarely an incident that’s 100% someone’s fault. It’s always a mixture because there are two people – or more obviously – so I think there’s things that we can both learn.

“I would say that Max is probably one of the most aggressive drivers here – just from my personal opinion – he does a great job of course – but I think we have to really try to find the best balance we can on track, with space and respect between one another, so that we can continue racing and have good races without colliding.” 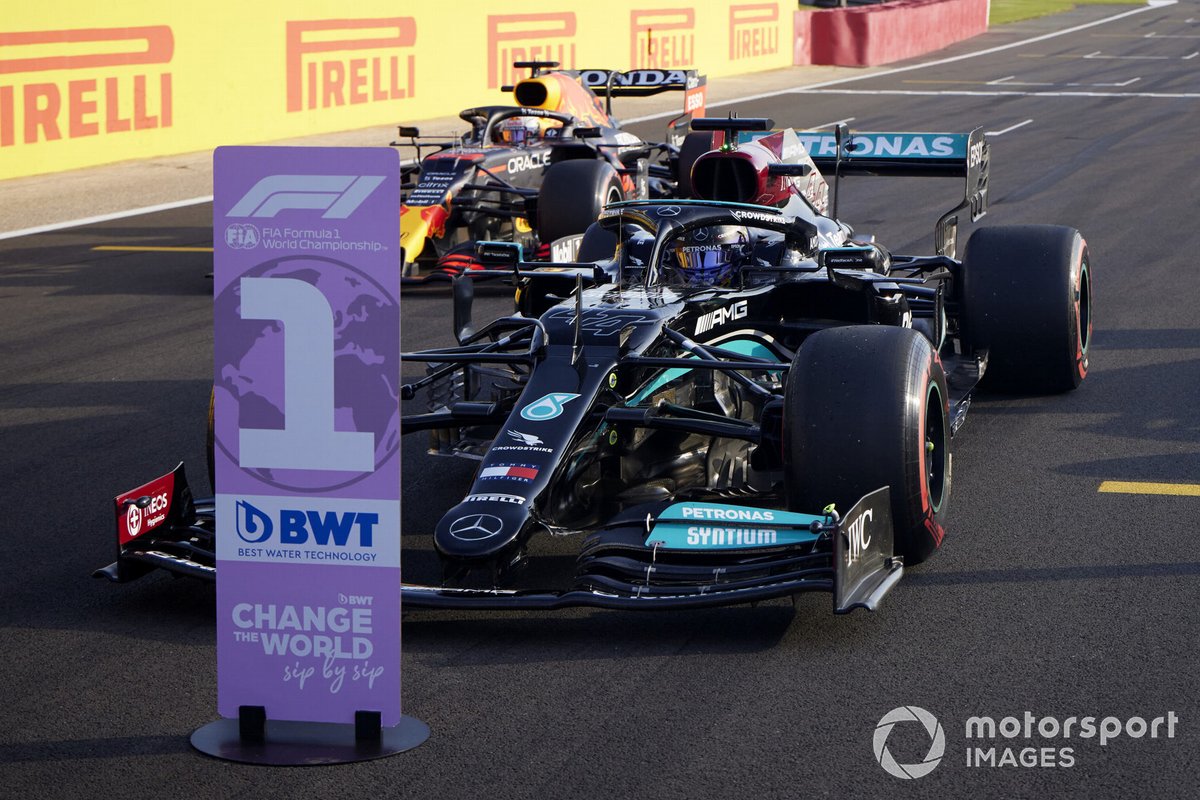 Hamilton did not think that the battle with Verstappen at Silverstone was different to previous encounters they have had, except there were times in the past where he did back out to avoid a collision.

“And I think now, I’m a lot older now and I know it’s a marathon not a sprint and so I think I have a better view in how I approach my racing.

“But we’re in a battle and I think this year he has been very aggressive. Most of the times I’ve had to concede and just avoid incident with him and live to fight on later on in the race.

“As you saw [on Saturday], once he’s out in the clear, they’re too fast. So when an opportunity comes, I’ve got to try and take it. That’s what we’re out there doing, and racing, and this one moment, I got a great exit out of Turn 7 and I was really happy with the dummy that I was able to go to the left and then go to the inside and get up that gap.

“Fortunately he wasn’t able to close it. But unfortunately the aggression stayed from his side and we collided.”