Lewis Hamilton is eager to get a new Formula 1 contract with Mercedes agreed by the summer break, calling it "sensible" to avoid a repeat of this year's late agreement.

Hamilton and Mercedes only announced they had signed a one-year contract extension for the 2021 season in February after postponing talks through last season.

Hamilton has previously said he was not treating 2021 as his final season in F1, and has recently made comments that he intends to be on the grid with Mercedes in 2022.

The Briton scored his third victory in four races at Sunday's Spanish Grand Prix, marking his best-ever start to an F1 season as he goes in search of an unprecedented eighth world title.

Hamilton said after the race that he is looking to open talks with Mercedes team boss Toto Wolff sooner than in 2020, targeting the August summer break as a point by which he would like to have his future sewn up. 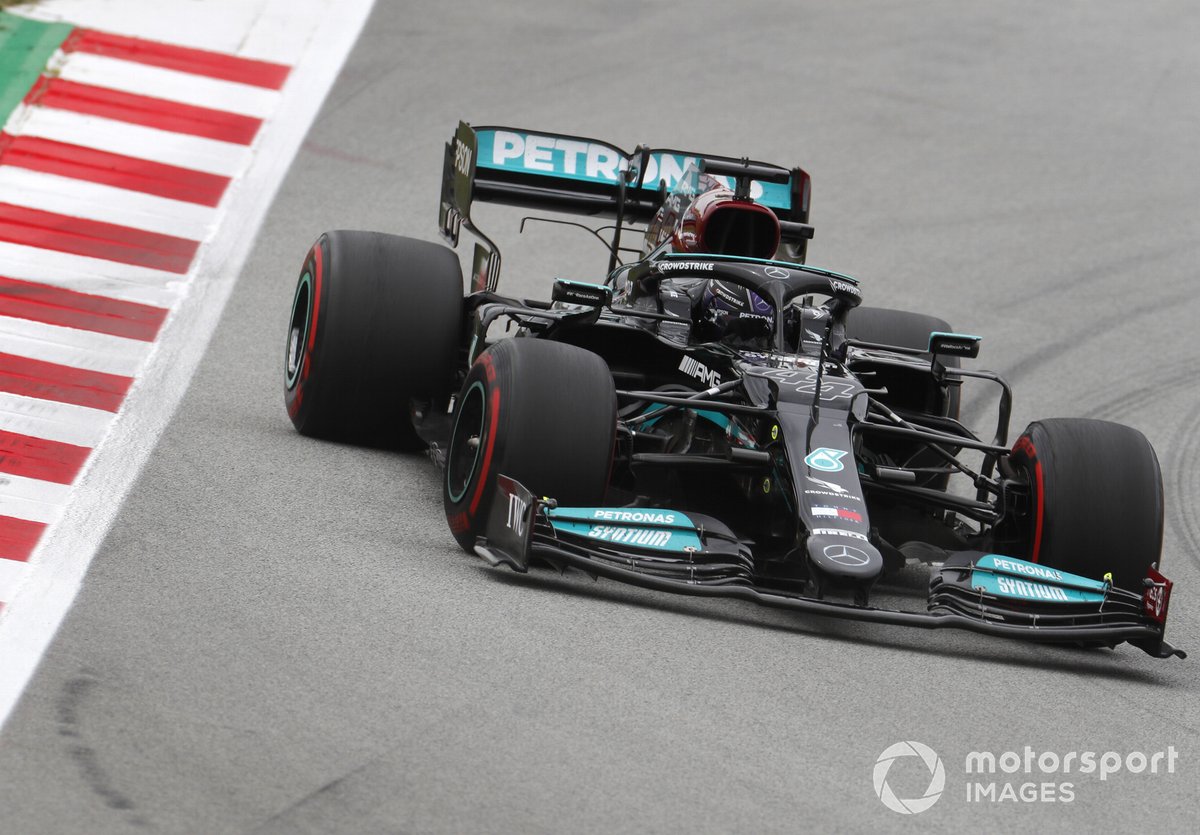 "We never want to be in the position that we were in in January, in February," Hamilton said.

"It ruined my whole winter and I'm sure it wasn't helpful for Toto's, in terms of being out to be off and relaxed, so it felt like we didn't really have much of a break.

"They're very complex. It's never a super simple procedure and so hopefully soon we can start, as long as it doesn't interfere the actual job.

"We still have 19 races to do, but it would be great to get something in place before the break so then we could be in that break and have a clear picture of the future."

Mercedes currently has two free seats for the 2022 season, with Hamilton's teammate Valtteri Bottas also out of contract. Mercedes junior George Russell will be a free agent upon the end of his existing Williams deal, making a move up to the senior squad a possibility.

But Wolff said on Friday in Barcelona that it was "far too early" to discuss next year's Mercedes line-up, having ruled out a mid-season switch for Bottas.

At 36, Hamilton is one of the oldest drivers on the F1 grid, but joked after the race in Spain there was "still some life in this old dog" and that he is focusing more than ever on his physical condition.

"I would say I'm more conscious than ever about my body, about my training regime," Hamilton said.

"I've been training myself for a long time now but constantly growing and learning how to look after, naturally, the vessel that I'm given and I'm feeling great."