Lewis Hamilton says Mercedes will need "tough discussions" behind closed doors after feeling the team did not do things the way it should have done at Formula 1's Monaco Grand Prix.

The world champion endured a disappointing qualifying around the streets of Monte Carlo as he ended up seventh on the grid, with team-mate Valtteri Bottas securing third spot.

And while the biggest issue for Hamilton was that he could not get his tyres switched on in qualifying, he suggested afterwards that the team could have a done better job.

"There will be some tough discussions that we're going to have with my engineers tonight, or maybe after the weekend," said Hamilton.

"There's things that should have been done, and haven't been done. But we will learn from it and come together, stronger in the next race."

Asked if he could expand on what the team should have done, Hamilton said: "I can't really no. From my point it's a little frustrating, but it is what it is.

"I can't really say too much about it, and also I don't want to be critical of the team, but behind closed doors, I will be. And we have got to work harder."

Hamilton admitted that the team had failed to build on an encouraging practice day on Thursday, as changes to the set-up had sent it in completely the wrong direction when track action resumed on Saturday.

"There were lots of changes that we did in the car after FP3, because FP3 was a disaster," he said.

"And that's from the work that we've done in the last couple of days. It was completely the wrong direction, completely missed the ball.

"We then made some changes to try and take steps backwards and move the car to a different place, and the car was worse than ever. So I think we really lost our way from Thursday." 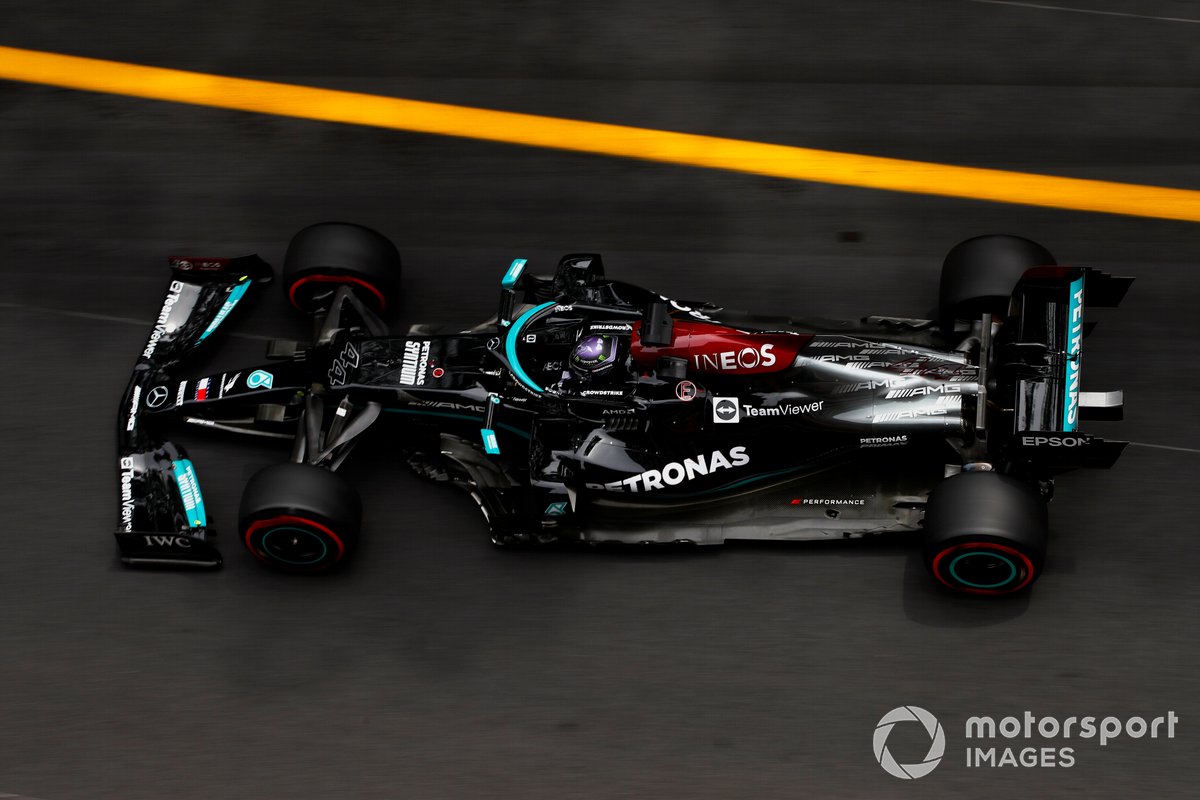 With the Mercedes car known to not switch its tyres on as quickly as rivals Ferrari and Red Bull, Hamilton said that there was no real point where he felt comfortable.

"We definitely struggle [with tyre warm up], and I think this is magnified here being that it is obviously a low energy circuit," he said.

"There are not really any high-speed areas, and then today, it was much, much cooler. So it's sort of got worse over the day or so.

"I'm not really sure how Valtteri is able to get his tyres working. I saw a glimpse of grip on that last lap, but it's really short lived, so there'll be a lot of analysis.

"Of course P7 isn't a great place to start here, but I will have to do the best I can to help the damage limitation tomorrow. I will try and see if there's a way to move forward, somehow."