Lewis Hamilton does not believe the Mercedes upgrades coming for Formula 1’s British Grand Prix will be enough to close down the gap to rival Red Bull.

After a difficult outing at the Austrian Grand Prix last weekend left Hamilton trailing Max Verstappen by 32 points in the drivers’ standings, the world champion is in no doubt about the tough situation he faces.

And while Mercedes is set to bring some developments for the Silverstone race in a bid to cut the deficit to Red Bull, Hamilton is sceptical about their impact.

“We have a little bit coming, but it’s not going to close the gap enough,” he said. “We’ve got to do some work.”

An upgrade push by Red Bull has helped the Milton Keynes-based team win the last five consecutive races, with Hamilton having not triumphed since May’s Spanish Grand Prix.

Mercedes has no doubts that Red Bull has the quickest car right now, but Hamilton is also hoping that track characteristics have also shifted things towards his rivals recently too.

“These past races have been difficult, and obviously he’s pretty much just cruising ahead,” added Hamilton.

“So, there’s not really much I can do about it.

“Of course, I’m praying for a different scenario in the next race, but if you look at their car, it’s just on rails. So we’re giving it absolutely everything.

“These past two weeks I’ve been to the factory, each week trying to extract as much as I can from the car.

"But our car just doesn’t go well here [in Austria] for some reason. I really hope that it does at these next ones.” 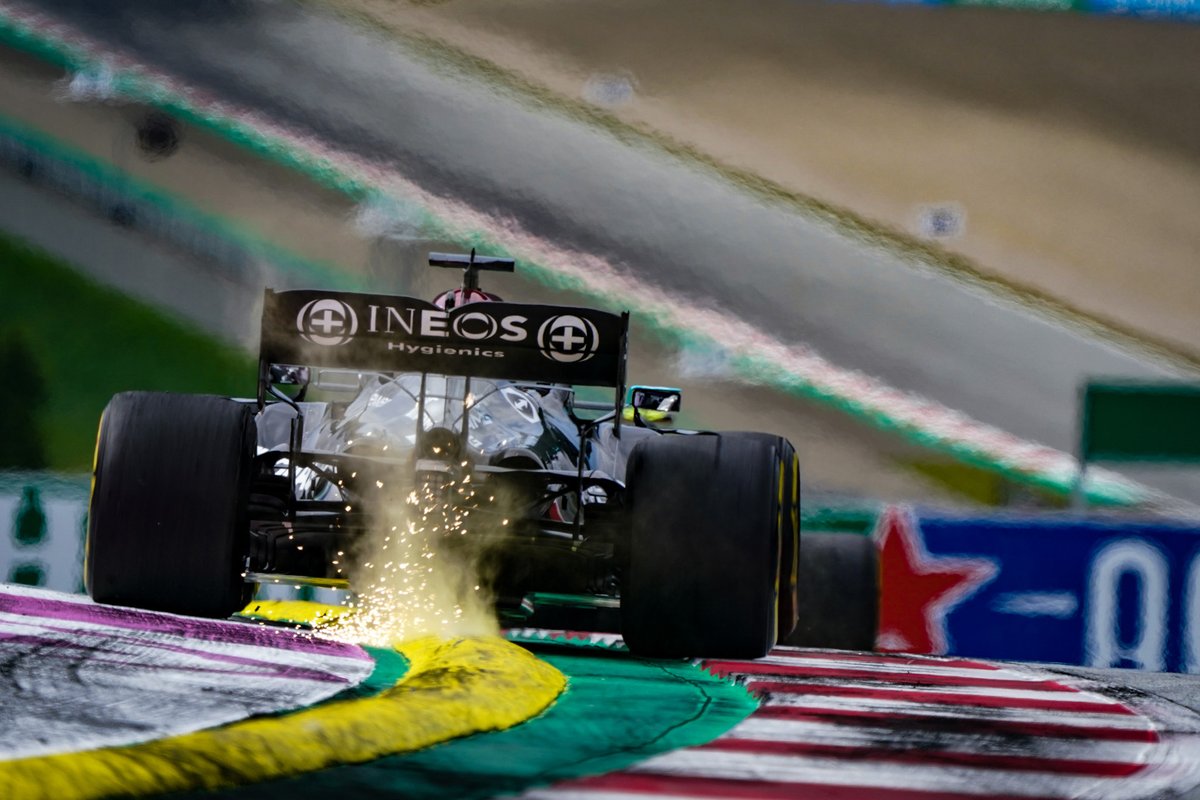 Hamilton’s team-mate Valtteri Bottas agrees the Red Bull Ring layout did not play to the strengths of Mercedes, and is hopeful that things should be different at Silverstone.

“We’ve been racing on the same track for two weeks and it is clear Red Bull is faster here – but it could be different on some other tracks,” explained the Finn.

“I think this track suits their car pretty well, but they’re not slow anywhere else. Silverstone is completely different. There are a lot more high-speed corners and so, we’ll see.

“We have something planned in terms of new bits for Silverstone.

"I think after that it will be quiet in terms of new parts but we’ll keep pushing as hard as we can – but we know it’s going to be tough.”