Lewis Hamilton is set for a back of the grid start at Formula 1’s Italian Grand Prix as the result of an engine change penalty on his Mercedes.

The seven-time world champion will have fourth power unit at the Monza race as a consequence of the damage that his third engine picked up in his clash with Fernando Alonso on the opening lap at Spa-Francorchamps.

That power unit, which took at 45G impact in the first lap crash and lost fluids on the opening lap, was flown back to Mercedes’ Brixworth factory for evaluation to work out if it could be brought back into action.

The initial prognosis is not positive and Mercedes does not feel comfortable in adding that power unit back in to Hamilton’s race pool.

That has prompted a call for it to fit a fourth power unit to Hamilton’s car for this weekend, which will trigger a back of the grid start.

F1 drivers are limited to three main power unit components for the course of 2022, and Hamilton had looked to be in a comfortable position with his usage prior to the incident at Spa.

But losing that power unit has left Mercedes with no option to make a change - and Monza does at least offer some good overtaking opportunities that could allow Hamilton to make a decent recovery.

It is understood that the team is still evaluating what can be done with the third power unit to see if any of the components can be rescued.

If those efforts are successful then some elements could be used for Friday running, which would help limit mileage for Hamilton’s remaining race-spec power units. 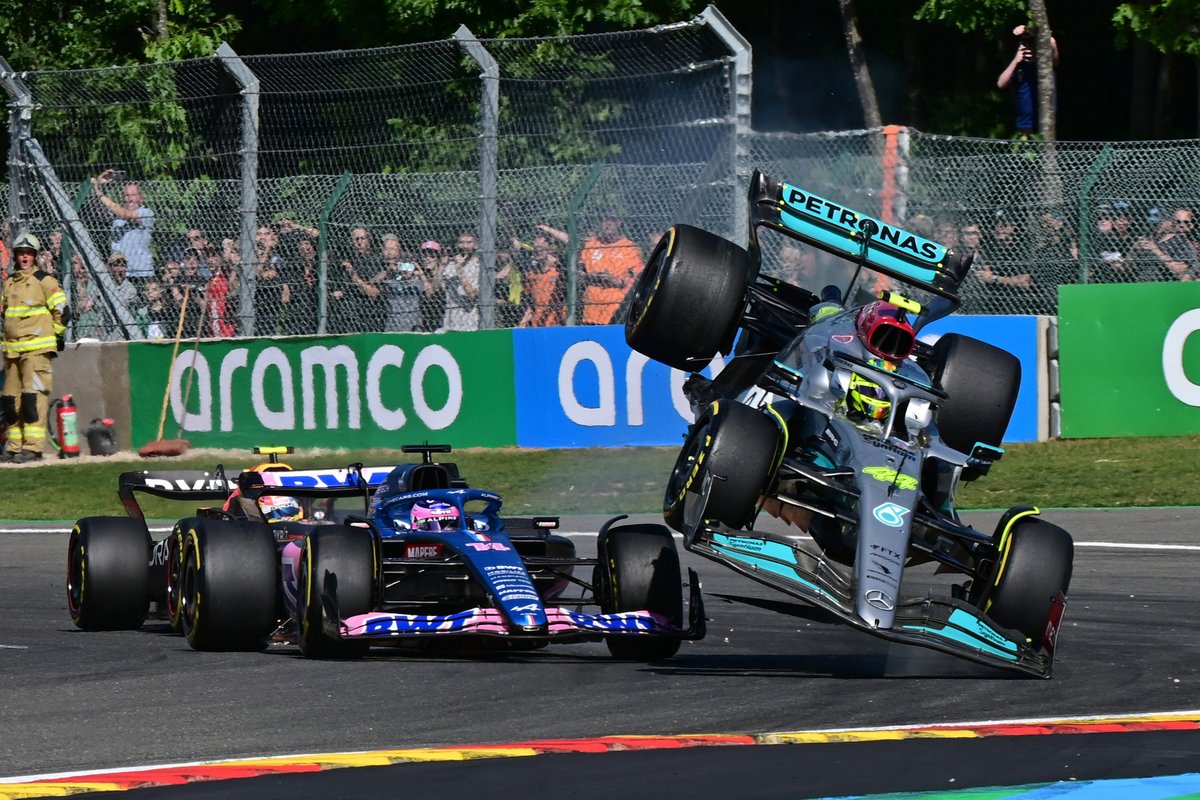 There remains a chance that Red Bull could elect to use this weekend to move Sergio Perez on to his fourth power unit, with the Mexican needing to run an extra engine at some point.

The forthcoming Singapore and Japanese Grands Prix are not ideal venues to take grid penalties, due to the difficulties in overtaking.

The Red Bull's formidable straightline speed would make Monza the track best-suited to aid a charge back through the field if Perez does start at the back.