Hamilton/Rossi F1 and MotoGP ride swap locked in for December

Lewis Hamilton and Valentino Rossi will swap their Mercedes Formula 1 car and Yamaha MotoGP bike machinery on December 9 at Valencia, Autosport has learned

The idea has been in the works for several years, with Monster Energy - a major backer of both the Yamaha MotoGP team and Mercedes Formula 1 outfit - pushing to get Hamilton on a GP-spec M1 and Rossi in Hamilton's F1 car.

Barring any last-minute personal schedule changes, the sensational swap will now finally go ahead at the Ricardo Tormo Circuit in Valencia a week after the F1 season closes out in Abu Dhabi.

The swap will be Hamilton's first time on a MotoGP bike, although he has done plenty of private track miles on two-wheels.

Late last year he even spent a day at Jerez on a Yamaha R1 M Superbike, with help from factory World Superbike riders Michael van der Mark and Alex Lowes.

Hamilton impressed the Crescent-run WSBK outfit on his showing, even despite a small crash. 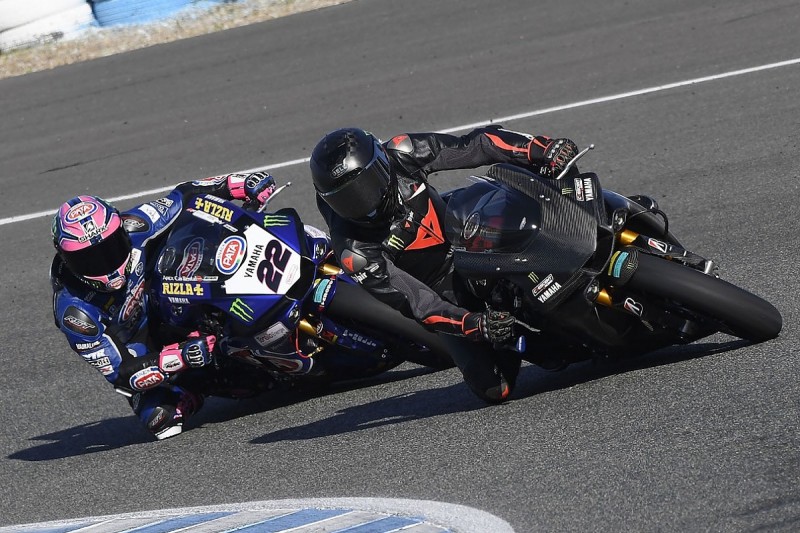 Rossi, on the other hand, has significant F1 experience.

The seven-times MotoGP champion tested for Ferrari a number of times in the past, firstly at Ferrari's Fiorano test track in 2004.

He made his public F1 debut with Ferrari at the pre-'06 test in Valencia, impressing seven-time F1 champion Michael Schumacher at the time, as rumours of a switch to four wheels by Rossi was seriously considered.

Rossi's last test in an F1 car came at the Catalunya circuit in 2010, when he drove an '08-spec Ferrari on GP2 tyres.

He was approached to replace the injured Felipe Massa at the '09 Italian Grand Prix, but ultimately turned down the offer as he'd have no track time prior to the event and was still fighting for that year's MotoGP title.

Rossi still takes part in car events. He is a regular winner of the Monza Rally, and is also set to race a Ferrari 488 GT3 at the Gulf 12 Hours at the Yas Marina circuit on the Saturday after his machine swap with Hamilton.

The swap in December will mark the first time a MotoGP rider has driven F1 machinery since Honda duo Marc Marquez and Dani Pedrosa took to the Red Bull Ring last year in a 2012-spec Red Bull.

In '16, triple MotoGP champion Jorge Lorenzo drove Hamilton's '14 title-winning car at Silverstone as a gift from personal sponsor Monster before he departed to Ducati the following season. 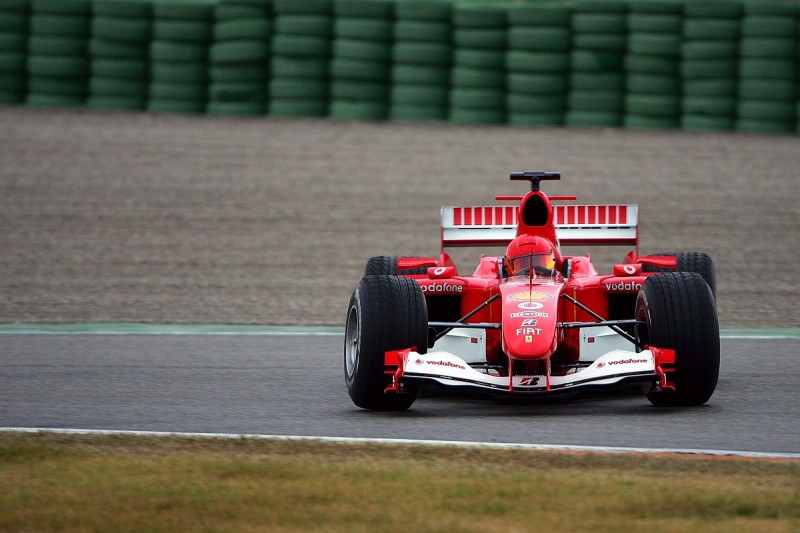 Ferrari: 2021 rules a "good starting point", veto not ruled out

The real change F1 must make to survive