Formula 1 world champion Lewis Hamilton believes Pirelli was not at fault over the Baku tyre failures, as focus over teams playing with tyre pressures intensifies.

Max Verstappen and Lance Stroll were pitched out of the recent Azerbaijan Grand Prix after suffering left rear blowouts on the long start/finish straight.

Pirelli's conclusion from its investigation into the failures said that 'running conditions' had been to blame for the problems, but it drew short of expanding on the core issues.

However, a swift response from the FIA to increase tyre pressure and temperature checks for this weekend's French Grand Prix has hinted at teams potentially trying to get around limits being a factor.

While Red Bull and Aston Martin have both been adamant that they followed Pirelli's guidance over running parameters, Hamilton suggested ahead of the French GP that the matter was most likely down to what teams were doing.

"As you know, every weekend, whenever there is a failure, they always put the pressures up - so that tells you something," he said.

"More often than not, [it's] that the tyres are not being run at the pressures that are being asked. We didn't have a problem with our tyres.

"I think they've done a great job with the tyres this year, they're more robust than before and, in this particular instance, I don't think Pirelli are at fault." 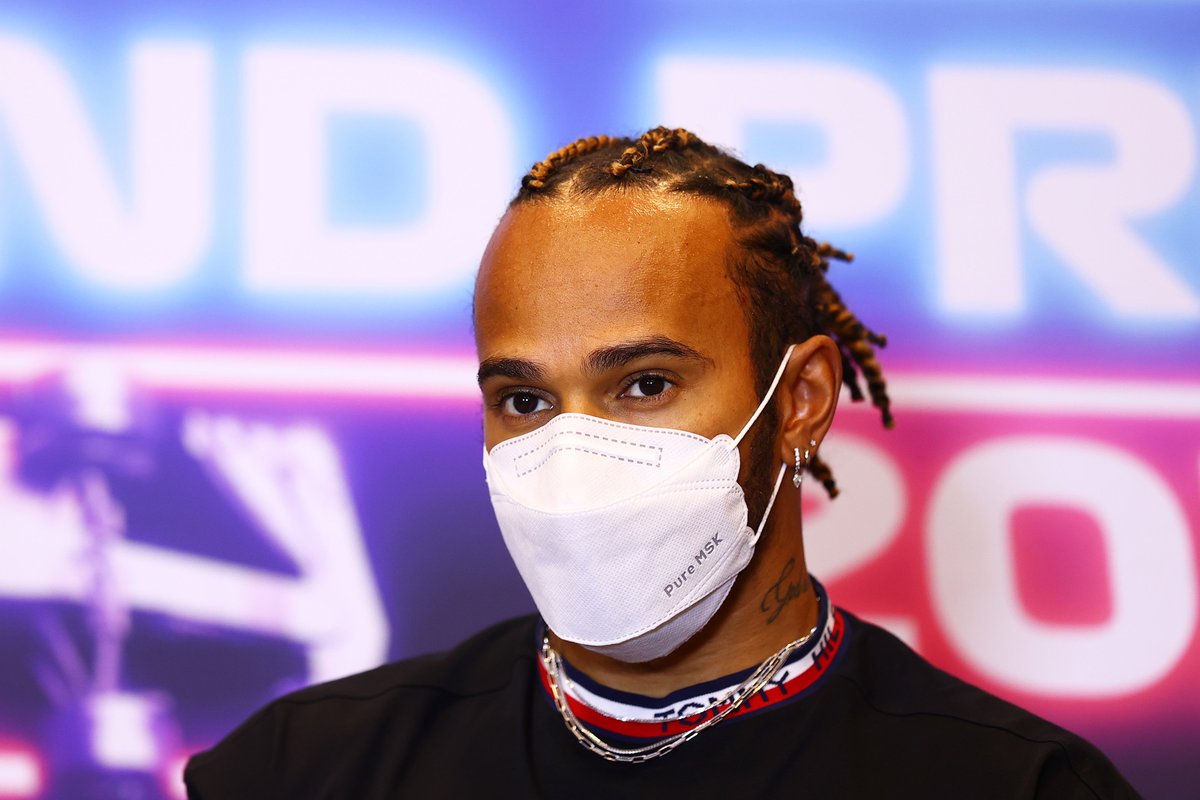 Hamilton said he welcomed the increased checks on tyres that the FIA is bringing in for Paul Ricard, as he suggested the governing body had not been robust enough in policing potential breaches in the past.

"At the end of the day, safety is always the priority," he said. "And for me and for my team, there have been clear rules and guidelines as to where we have to operate.

"So I was very surprised naturally to see that they [the FIA] had to clarify those, which obviously, you can take what you want from that.

"I'm happy that they have acknowledged that they need to clarify it, and I think what's really, really important from now is how they police it, because they've not been policing how the tyres are being used, tyre pressures, tyre temperatures, and we need to do better.

"It's great that they've done a TD, but it's the action now. We need to see them really follow through and be really vigilant to make sure that it's equal across the field."