Lewis Hamilton is confident that the team he has helped put together for the new Formula 1 film will “make the best racing movie that's ever existed.”

Hamilton is a producer and advisor to the project via Dawn Apollo Films, a production company that he recently set up in conjunction with his manager Penni Thow.

In addition to the fictional film based around F1, that will start shooting next year, Hamilton is also involved with a documentary about his career.

Both have been backed by Apple, whose CEO Tim Cook was present at the US GP and was invited to wave the chequered flag.

"I'm incredibly excited about it,” said Hamilton when asked about the film by Autosport.

“I mean, what we've able to so far team-wise put together is pretty incredible.

“I've got Tim Cook here this weekend, which is such an honour to have him with us. Him and his team have been so supportive, with supporting my documentary, and also green lighting this movie.

“And then having Brad, a legend, and you've got Jerry, who really is an incredible legend, he did Top Gun the original. And Joe is such a huge talent as a director.

“I have such high hopes for it. I know we're going to make the best racing movie that's ever existed, both visually and we're going to work on making sure we pull on the heartstrings of all those fans.” 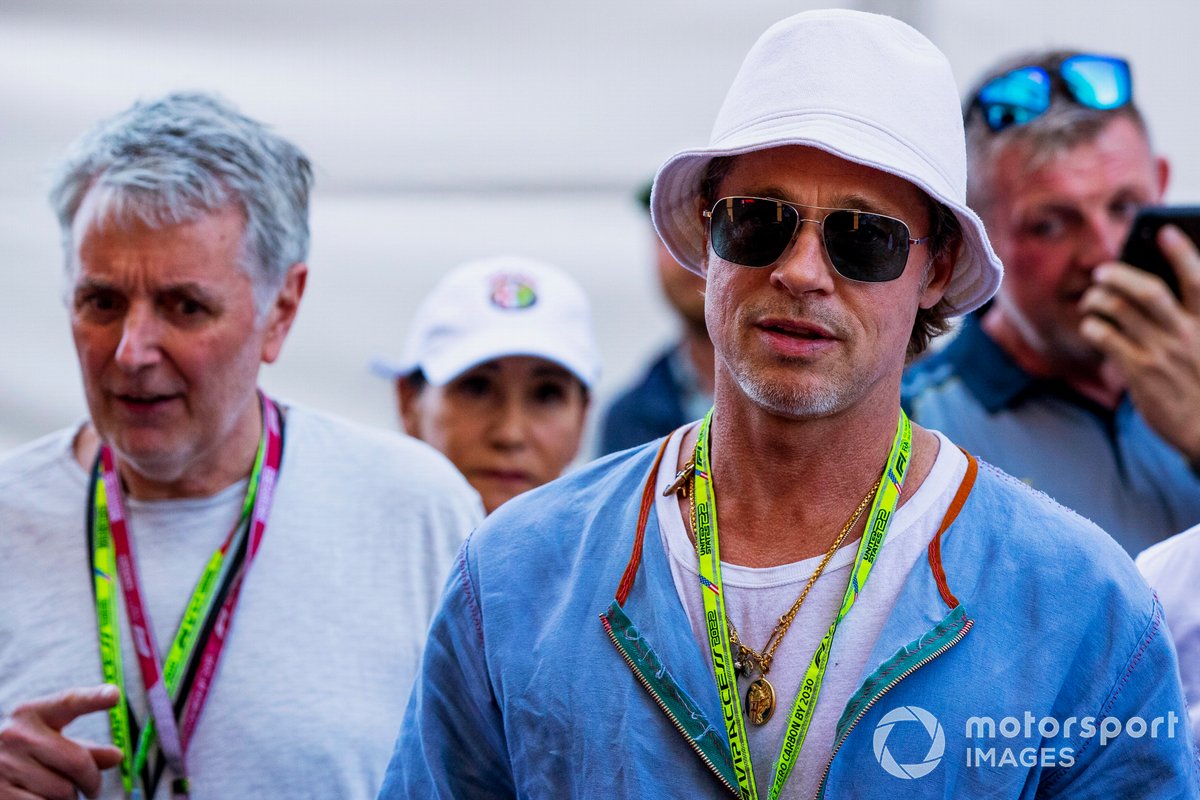 The film’s key players hosted a presentation with F1 team bosses in Austin on Friday, and later visited each team for individual meetings, in essence to discuss in more detail what involvement they are likely to have.

Thus far there has been a positive reaction, with teams recognising the big picture of the boost that the sport as a whole is set to receive rather than thinking about any specific PR gains for themselves.

“I think that we don't have to consider the position of every single team in this kind of project,” said Alfa’s Fred Vasseur when asked about by Autosport about the film.

“For me, it could be a mega step forward for F1 in general. As Netflix did a couple of years ago, that for sure then it's relative to the team, you speak about one team, or you have footage about one team.

“But overall, I think that it's good for F1 and it's a mega project, and we will all support the project for sure.”

Haas boss Gunther Steiner said: “I was particularly impressed by the technology they showed us.

“They used it to do Maverick, I didn't know that this existed, so I think they are the best out there at the moment to do something like this.

“As Fred said, it’s the best for F1. It's very good, doing things like this with this calibre of people, and I think there's no negatives, there's just positives. So I think it's fantastic.” 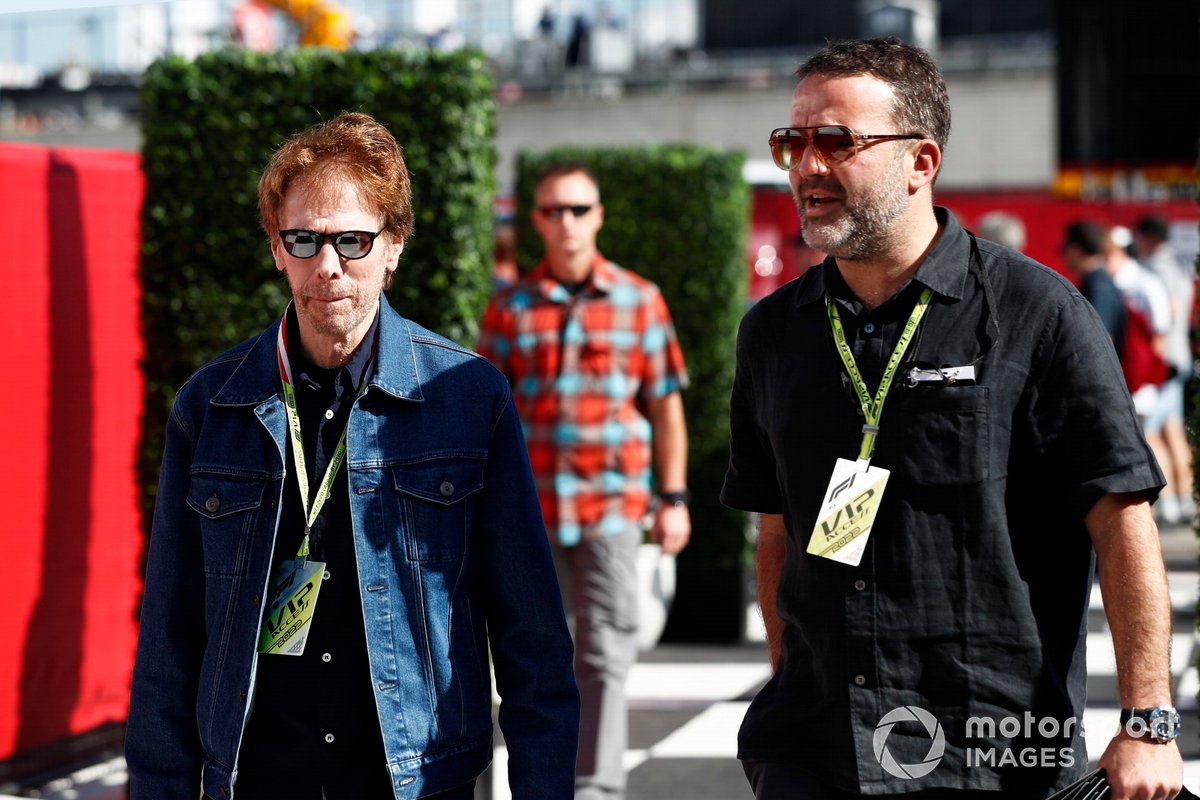 Aston Martin boss Mike Krack confirmed that his team had a lengthy discussion with the team behind the film.

“We had them here with us,” he said. “Lawrence [Stroll] was involved.

“It went quite long, actually longer than I was anticipating, we went a bit into scheduling trouble afterwards!

“It was very, very positive. And we will support the project as much as we can, and we have to see how much is our involvement.”