Speaking after Hamilton claimed the first pole position of the 2017 season, Wolff revealed how an open discussion had played a key part in Hamilton being on such strong form.

"There was a point towards the end of the year where we sat down and it felt like a reset of the relationship," said Wolff.

"So many things came out which needed to be discussed, and since then I have perceived him as being in a really good place.

"He's happy and motivated and I've seen the strongest Lewis on track that I've seen so far consistently over the weekend." 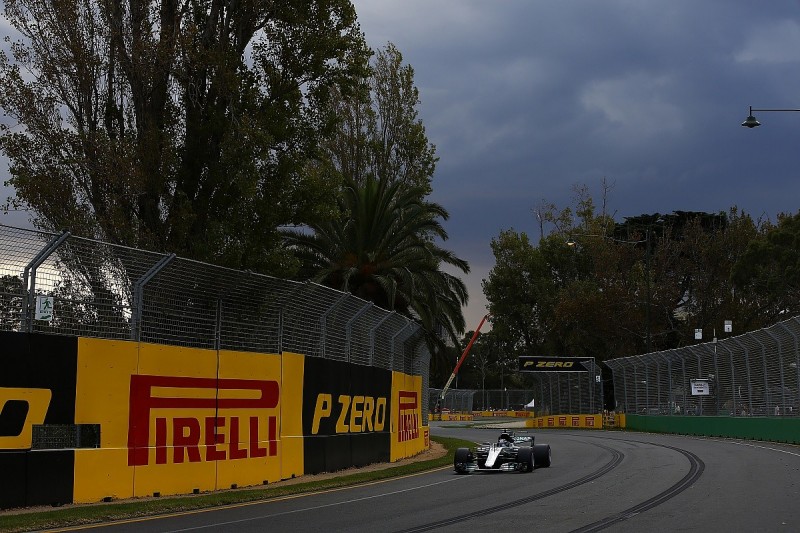 The Finn has said he did not hit the targets he had set for himself, but Wolff was not concerned by the performance.

"He's competitive and probably setting his own targets," said Wolff of Bottas.

"It's the right attitude, but he has really progressed well over the days he has been in the car and coming out that close in various sessions during qualifying is actually what we have hoped for.

"So there is an awful lot of pressure if you're being put into that car next to Lewis and he has coped very well."

Wolff added that Bottas's strong focus will ensure the 27-year-old extracts the most from the car in future.

"He was very focused, that is one of his strengths," said Wolff.

"You need the talent to drive this car on the edge with the right speed and then you need to have the diligence and the understanding of doing the office job right.

"And I think there was never any doubt on him being able to drive the car fast and now it's about putting the dots together and learning and developing and so far he didn't do any mistakes.

"He kept driving and you can see how the times are coming together."