Lewis Hamilton hopes the FIA makes the report of its investigation into the events of last year’s Abu Dhabi Grand Prix public, so Formula 1 fans can understand what happened.

F1's governing body launched a detailed study over the winter into the handling of the late-race safety car at last year’s F1 season finale, after it helped influence the outcome of the world championship.

The move came after then F1 race director Michael Masi chose to selectively interpret the regulations to get the race restarted for a final lap shoot out.

That decision allowed Max Verstappen, who had stopped for fresher tyres, to overtake Hamilton and grab the win that secured him the title.

The controversy that the events caused was initially blamed by the FIA on a misunderstanding of the rules by fans and media, but since then the governing body has made big changes to the way that it will run F1 events.

Masi has been moved aside, with the F1 race director role now to be shared between Niels Wittich and Eduardo Freitas. They will be supported by a new virtual race control setup that should help give them added assistance when cars are on track.

But although the changes have been welcomed by many, there remain calls for further answers about what exactly happened in Abu Dhabi.

Key to the FIA achieving the transparency it suggested it would offer over the matter is in publishing the Abu Dhabi report, which should offer some important answers about the critical decisions that impacted the world championship.

Hamilton, who admitted to losing faith in the FIA over what happened in Abu Dhabi, is especially eager to read it himself – and hopes that the report is made available to everyone.

"I've not seen it, I didn't think it was out yet,” he said. “But I think I'm excited to see the results from that report.

“I think hopefully everyone will get to see it, and to have perhaps a better understanding of everything.

"And I think ultimately, like everything, it's down to understanding where we've been, so we can move forwards and in a positive light." 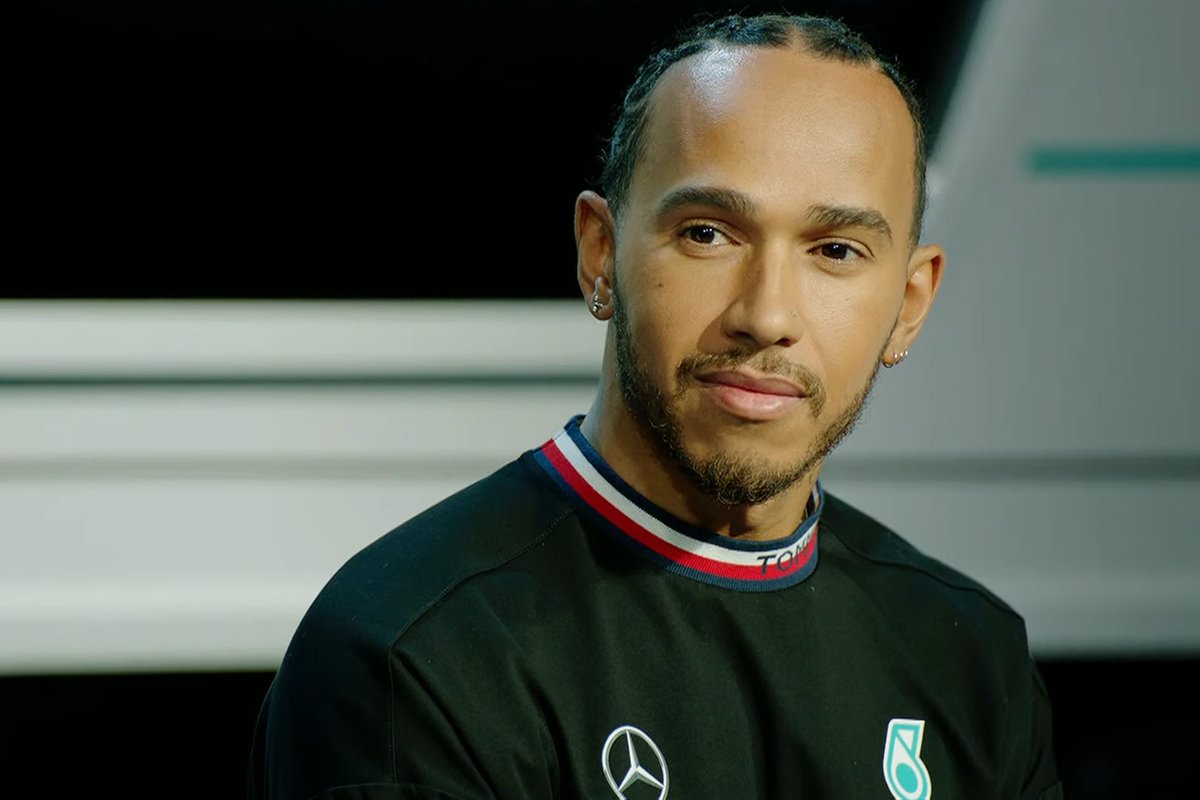 While there have been some suggestions that the FIA plans to keep the report secret, Autosport understands that a final decision has not been taken yet about what will happen.

One possibility is for the FIA to publish it after approval from the World Motor Sport Council at its next meeting, which takes place on the eve of the F1 season opener in Bahrain.

Back in December, the FIA laid out its plans to respond to the events of Abu Dhabi and said it would work with the media and fans to better explain things.

It said: “This matter will be discussed and addressed with all the teams and drivers to draw any lessons from this situation and clarity to be provided to the participants, media, and fans about the current regulations to preserve the competitive nature of our sport while ensuring the safety of the drivers and officials.”