Lewis Hamilton has "moved into overdrive" in the latter part of the 2021 Formula 1 season as his title battle with Max Verstappen intensifies, according to ex-F1 racer Martin Brundle.

Mercedes driver Hamilton took victory in the Russian Grand Prix at the end of September, but then went without a win in the next three events as championship rival Verstappen increased his lead in the standings to 19 points.

But, after fitting a new engine in the Brazilian Grand Prix, Hamilton took a superb win despite starting from 10th on the grid after a penalty.

The seven-time champion then went on to dominate the following race in Qatar to reduce the gap to Verstappen to just eight points ahead of the final two races in Saudi Arabia and Abu Dhabi.

Brundle reckons that moving up a gear in the second half of the season has always been a Hamilton trait, and that both he and his team have repeated the trick again this year.

"It's almost like he's moved into overdrive," the Sky F1 pundit told selected media including Autosport.

"He used to do that after the summer break, and people just didn't see which way he went when he took his Mercedes titles.

"And I think he's done the same again, probably a little bit later in the day, and Mercedes have done the same thing as Lewis has done. All of a sudden, you wonder if he's not now the favourite for the championship with this kind of momentum.

"But it only needs some kind of trip-up, reliability, contact, puncture, whatever, and Max can take the title next weekend. Probably won't, but could.

"It's that finely balanced. And I think the ebb and flow of the season is what Red Bull will be very much hoping for." 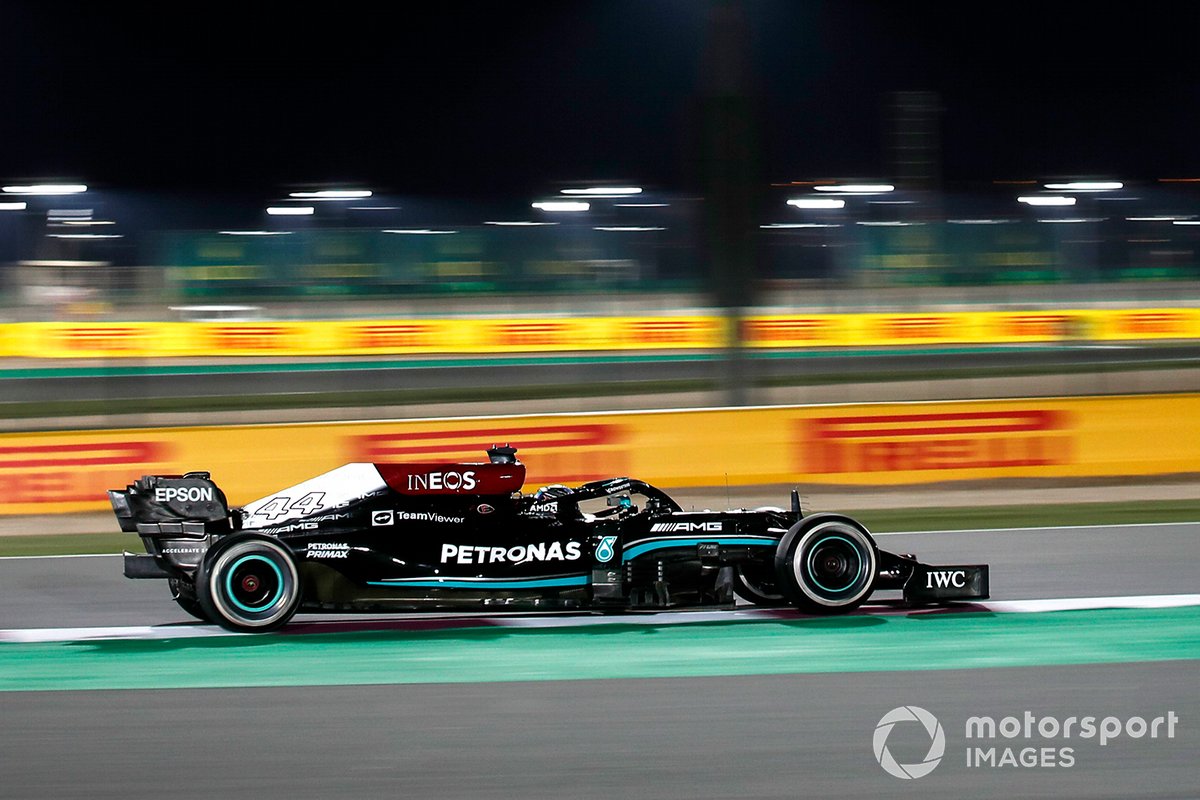 Hamilton raced with an older engine in Qatar, but will have the more powerful unit he used in Brazil at his disposal again in this weekend's inaugural Saudi Arabian Grand Prix.

Despite that, 158-race F1 veteran Brundle doesn't think the British driver will be able to dominate the way he did in Qatar.

"No, I don't," the 62-year-old said when asked if he expected Hamilton to replicate his crushing Qatar win in Jeddah.

"Because I think they used that [Brazil] engine hard, you know, and Mercedes have had a what they call deg, degradation of their motors.

"Red Bull seemed to have a rear wing that works incredibly well at some tracks and not others and that they seem a little bit two-dimensional in that respect.

"I know there's eight points in it, and the points mean everything. But who would you put your money on?

"I mean, it is literally the one incident can change it, but I don't think they'll be as dominant as Brazil, but I still think there'll be the car to beat in Saudi Arabia."

The season finale in Abu Dhabi, which Verstappen won last year, will take place on a revised layout as a result of changes aimed at improving opportunities for overtaking. Brundle reckons the tweaks will benefit the characteristics of Hamilton's car. 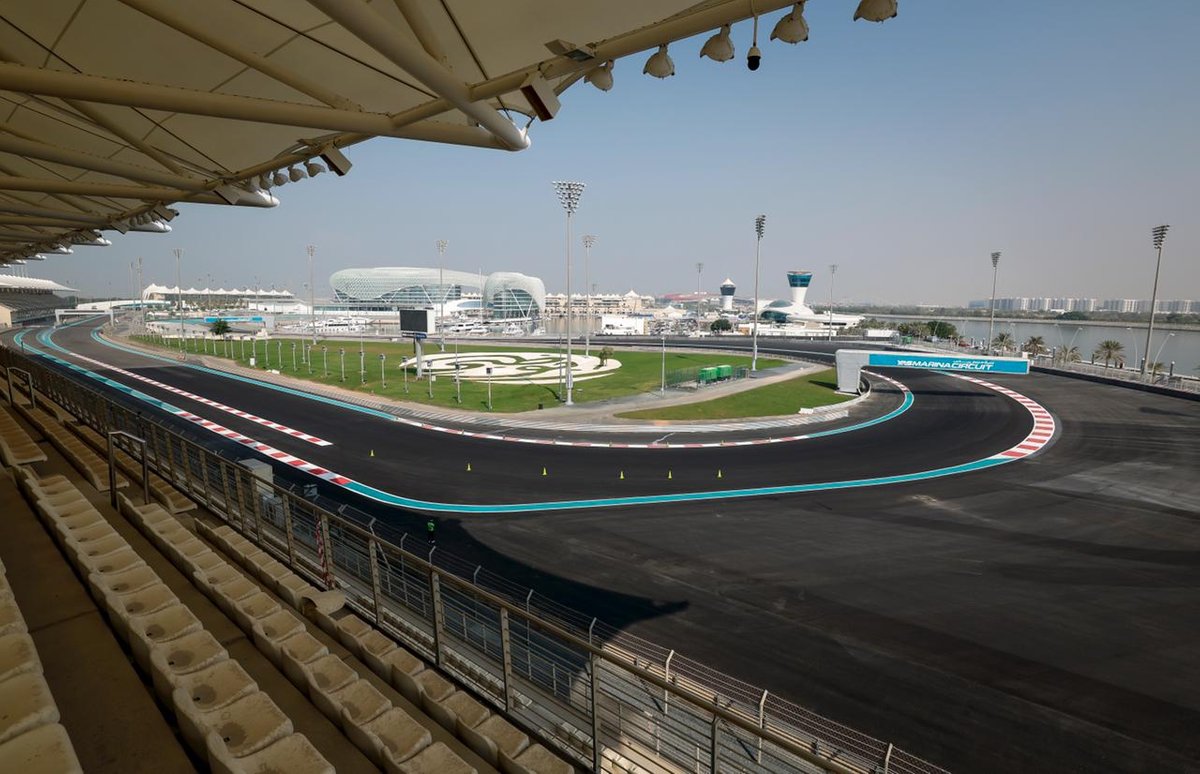 "Red Bull dominated there last year, but you have to remember that Lewis was still recovering from COVID and was not on top form at all. And Max had the run of the place.

"The track's changed a lot, it's much faster, it's about 11 seconds a lap faster.

"When it comes to high speed, high or higher speed circuits, the Mercedes looks to have the upper hand.

"So these next two circuits I'm sure Mercedes is feeling pretty confident there."