Mercedes announced the reigning F1 world champion had tested positive for coronavirus last Tuesday, meaning he missed the Sakhir GP with George Russell stepping in as his replacement.

While Sergio Perez and Lance Stroll were both able to recover from COVID-19 and return shortly after missing races due to positive tests, Hamilton's case is made more complicated by the strict regulations applied in both Bahrain and in Abu Dhabi.

He remains under a strict quarantine in Bahrain, which he is currently seven days into, but the biggest challenge is set to be Abu Dhabi which has applied tight restrictions, where all regular arrivals in the country face a 14-day quarantine.

Hamilton has the flexibility of travelling in his own private jet, but he will have to gain special dispensation from the Abu Dhabi authorities if he is to travel later this week.

Mercedes boss Toto Wolff has made it clear that Hamilton's car will be waiting for him if he is able to travel. 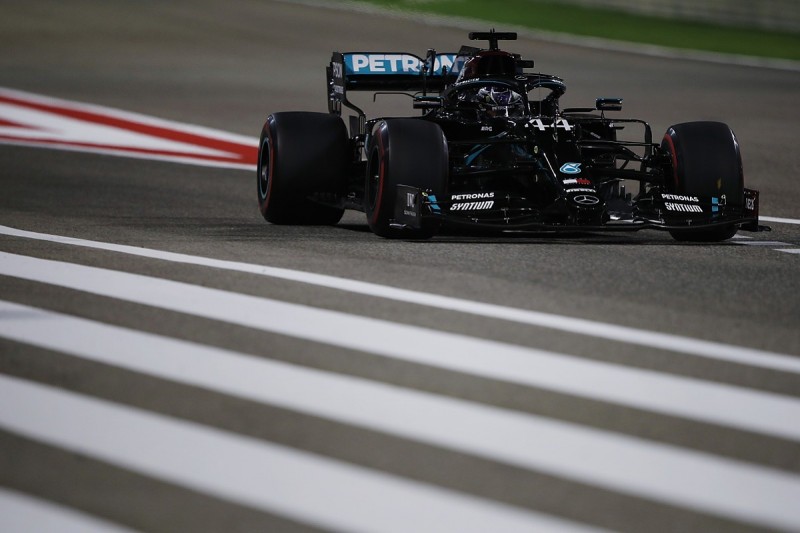 "I think if Lewis recovers, and is getting better every day, and he's been considered COVID free, [and tests] negative, then he will be in the car," he said after the Sakhir GP.

"The main part with all of this has always been complying with the respective governments, laws and regulations," said Masi.

"So it's effectively two government entities that need to determine entry criteria. If he meets the entry criteria of the respective governments, and then further complies with the testing protocol from an FIA perspective, in being tested negative prior to entering the paddock, then there's no problem from our perspective."

In theory the latest Hamilton has to be in Abu Dhabi is by Saturday afternoon, in order to participate in qualifying.

"Within the current framework of the regulations, similar to what was used in Nurburgring, as long as the driver participates in a practice session, or qualifying, they're permitted to race," said Masi, referring to when Nico Hulkenberg stepped in for Stroll despite missing all of the practice sessions for the Eifel GP.

"So technically here and now a driver only has to fulfil one of those criteria.

"So they couldn't just turn up and race, as their only thing, they would have to do one of the practice sessions, be it free practice or qualifying practice beforehand." 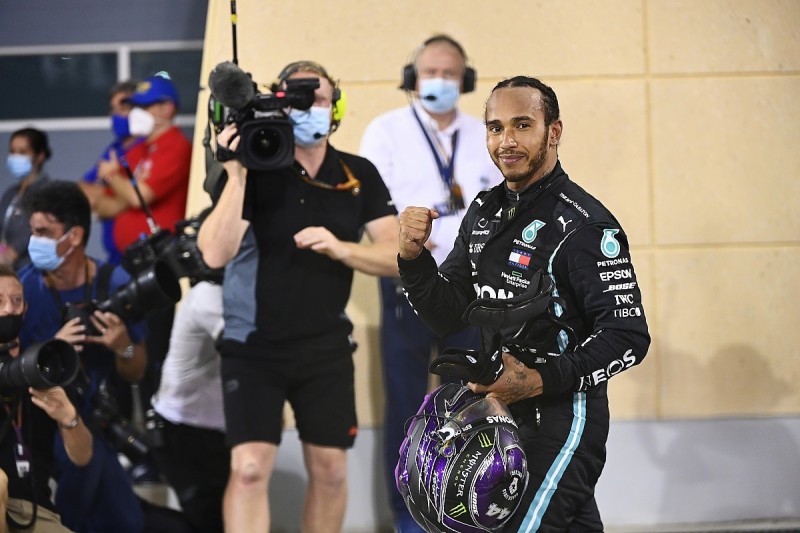 The problem for Mercedes and Williams is that both need to know as early as possible if Hamilton is able to travel, in order to commit by Friday to declare which team Russell will be in action for at the Abu Dhabi GP, to avoid the possibility of him having to swap back in the middle of the weekend.

Should it become apparent that Hamilton's car will only be vacant on Friday, another option could be to allow reserve driver Stoffel Vandoorne to drive Hamilton's car until the F1 world champion arrives, rather than disrupt Russell's preparations with Williams.

10 things we learned from the 2020 Sakhir Grand Prix