Haas will face a delayed start to this week’s Formula 1 test in Bahrain after the late arrival of its freight.

The American-owned outfit faced an anxious few days after its cargo was left stranded in the UK when a transporter plane that was meant to be shipping it got delayed at Istanbul airport.

Although the freight finally got loaded on Tuesday and arrived in the Middle East last night, the team is well behind in its preparations for this week’s final pre-season test.

While other outfits were getting things ready from Monday so they can roll out of the garage on Thursday morning, Haas is now in a race against time to get out on the opening day of action.

A Haas spokesman confirmed on Wednesday that the team’s freight was finally in Bahrain, but reckoned that it would not be ready to get running before the afternoon session on Thursday.

“I can confirm our freight arrived late last night to the circuit in Bahrain,” said a Haas spokesman. “This delay will impact our programme but we are targeting being out on track for the second session Thursday afternoon with Pietro Fittipaldi driving the VF-22. I have no other updates at this time."

The freight delay caps a particularly difficult fortnight for Haas, which has just parted company with Nikita Mazepin and its title sponsor Uralkali.

With the world in uproar over Russia’s invasion of Ukraine, Haas felt it could not continue with the major backing it had from the country’s sponsor. 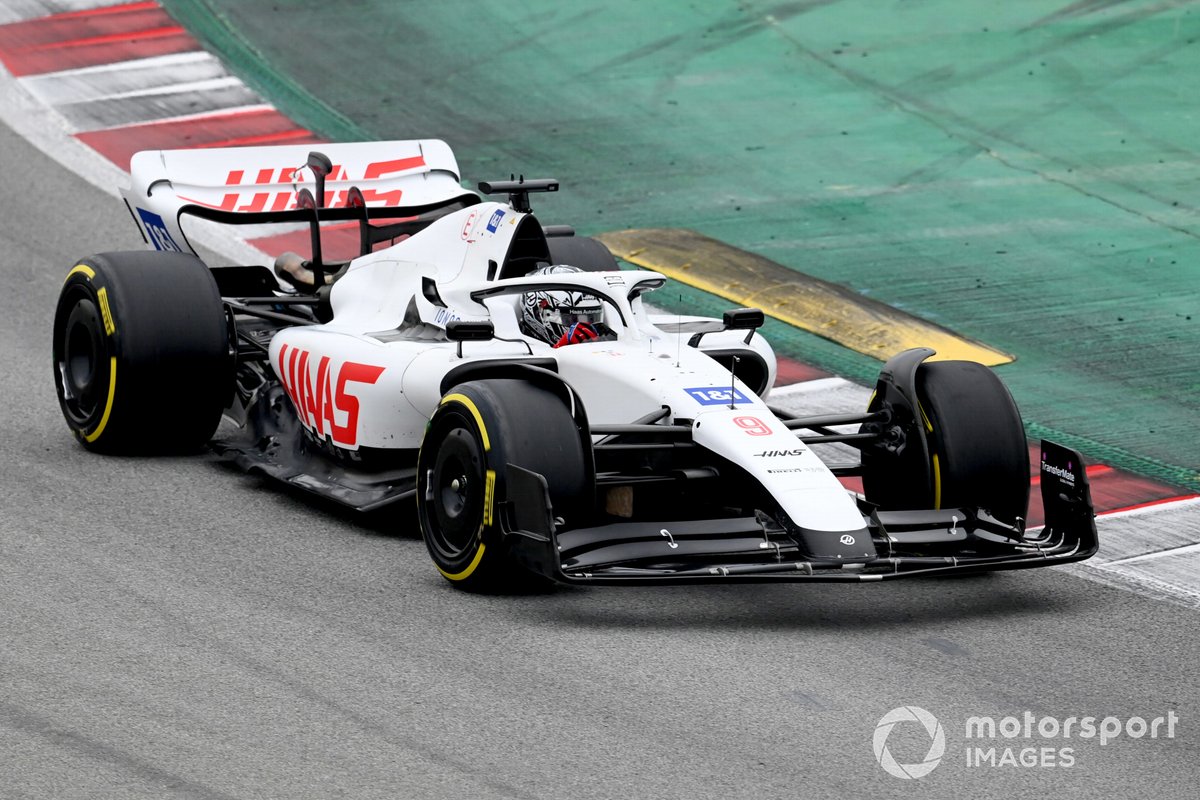 It has yet to confirm its plans on who will replace Mazepin for the 2022 season, with it only announced so far that reserve driver Fittipaldi will drive in this week’s test.

Antonio Giovinazzi and Nico Hulkenberg have been widely linked with the seat, while reports out of Denmark have suggested that Kevin Magnussen could even be set for a surprise return after opening talks with the outfit.

Haas owner Gene Haas said that while the loss of Uralkali will hit the team’s funding, the future of the outfit was not in any doubt as it was well backed.