Haas Formula 1 boss Guenther Steiner has downplayed the dramatic swing in the team's form over the Spanish GP weekend, saying it should be taken "with a pinch of salt" 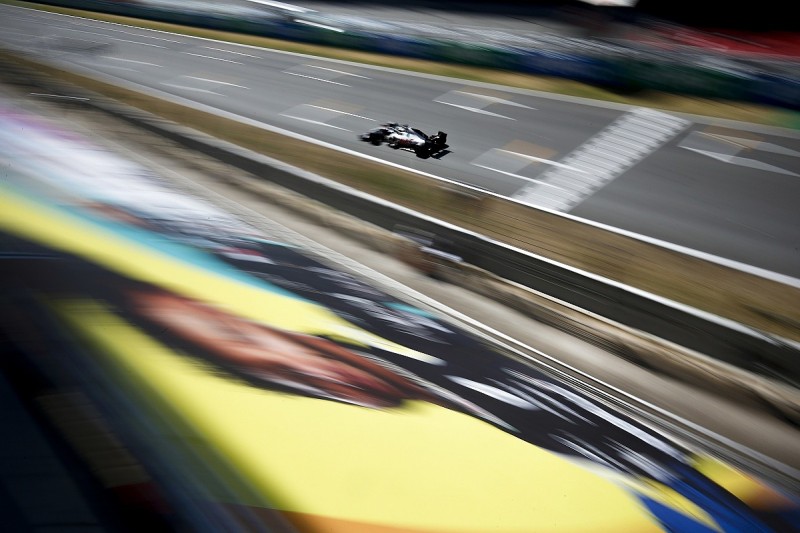