The multi-year partnership, which has been announced on the eve of Haas's home race in the United States, will commence from the start of next season.

As well as an official change to the team name, Haas will have a revised livery for the 2023 campaign as well.

Haas's deal with MoneyGram comes after the team had been on the lookout for a rock-solid commercial partner in the wake of growing interest around the squad and F1.

Previous title sponsorship deals with Rich Energy and Uralkali both ended in controversial circumstances, and Haas was adamant it would bide its time for the right company to come along.

Speaking about the partnership, team owner Gene Haas said: "We are pleased to welcome an incredible brand like MoneyGram as our new title sponsor.

"Since our entrance into the F1 world championship in 2016, Haas has earned a reputation of strength, agility and resilience.

"MoneyGram brings a similar drive to the world of financial services, and we're ready to work together to maximise results on and off the track." 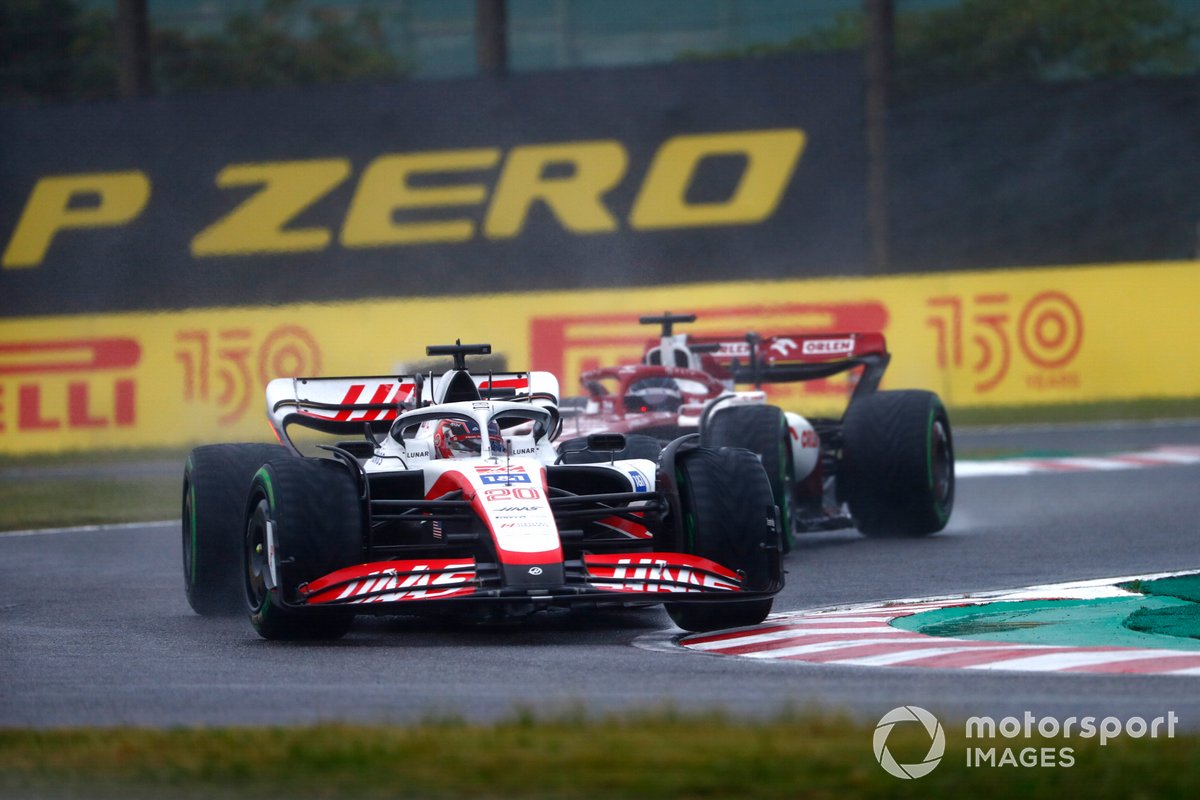 Although the MoneyGram deal does not kick in until next season, company representatives will be appearing at a press conference in Austin later on Thursday, while there will be several activation events around the United States Grand Prix.

Haas has yet to confirm its full driver line-up for next season, with only Kevin Magnussen having a contract so far.

Mick Schumacher remains an option for the squad if he can end the year strongly, with Aston Martin reserve Nico Hulkenberg also emerging as a strong candidate.

The unavoidable element that all F1 drivers need to rise above