Haas says there should be no surprise that its Hungarian Grand Prix Formula 1 update is a near copy of Ferrari, as the developments were revealed on Friday.

The American-owned outfit has introduced a major overhaul of its 2022 F1 challenger at the Hungaroring, having held back so far on any developments.

The tweaks to the bodywork, sidepods, diffuser and floor have moved the car in the same direction as Ferrari – its partner team.

And although the closeness of the concepts will likely raise some eyebrows, Haas team principal Gunther Steiner insists there is nothing to be ashamed about from its tactic.

In fact, he said it would have been nonsensical for the squad to have done anything other than evaluate the route Ferrari has taken with its F1-75 considering the teams share a lot of common components.

Asked if he expected suggestions of the Haas being a ‘white Ferrari’, Steiner said: “I expect to be fast. If somebody says we copy, then why should we copy the Williams?

“I mean, no disrespect to Williams, but it's a completely different concept and they are behind us. So if you copy something, you copy the best you can and, at the moment, it's Ferrari and Red Bull.

“We have the same engine as Ferrari, same gearbox, the same suspension, why would we copy anything else? And they're winning races? So 1 and 1 is 2, and we are not stupid.” 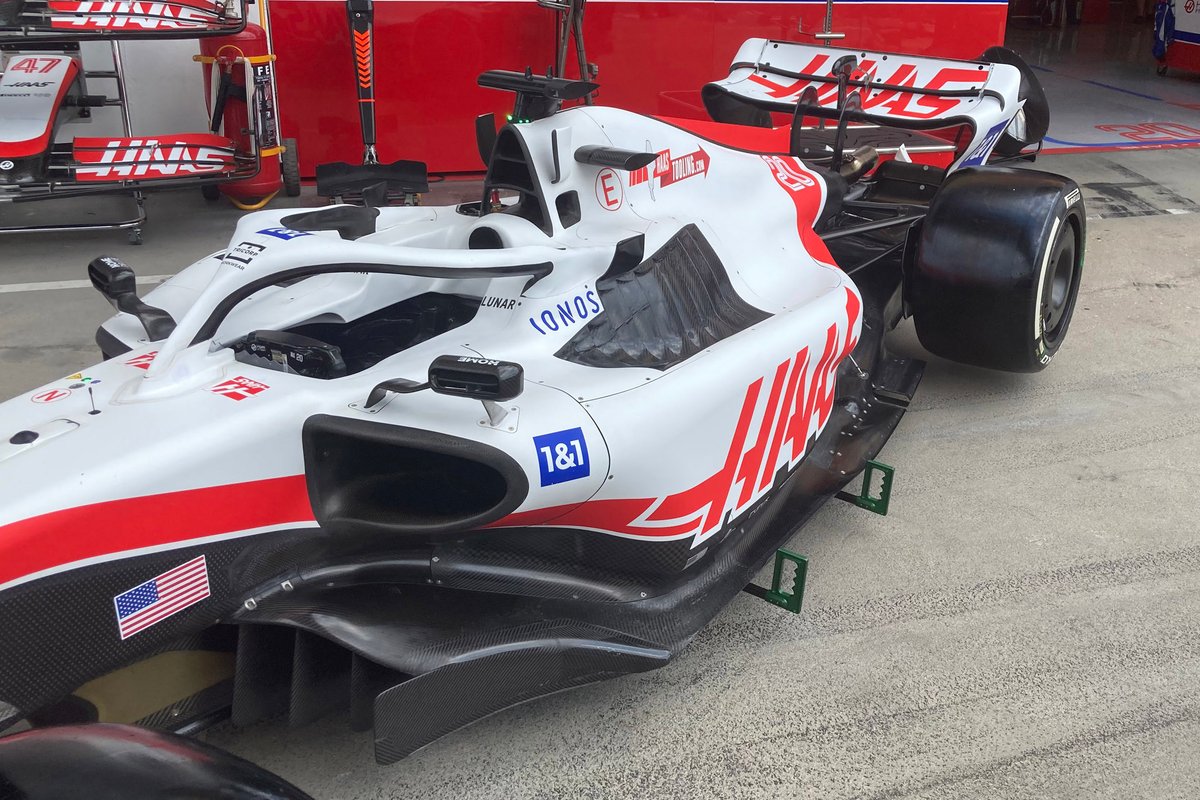 Steiner said his team deliberately chose to evaluate what the top teams had done earlier in the year before deciding which route it wanted to take with its car.

“There are three concepts out there: the Ferrari concept, the Red Bull concept and the Mercedes concept,” he said.

“We are close to Ferrari, so obviously we're going to see what Ferrari has done and copy that one. But it takes time because we had to launch the car and race, and then we had to go into the windtunnel to do testing, looking at that car.”

Steiner explained that the team’s strong start to the campaign had also given it breathing room to take time in working out what route it wanted to take.

“I think we are in a good place for where we are supposed to be,” he said. “We didn't expect to come out this strong in the beginning.

“So we said let's try to gain as much as possible and let's look at what is out there and try to see which direction we can go; looking at them.” 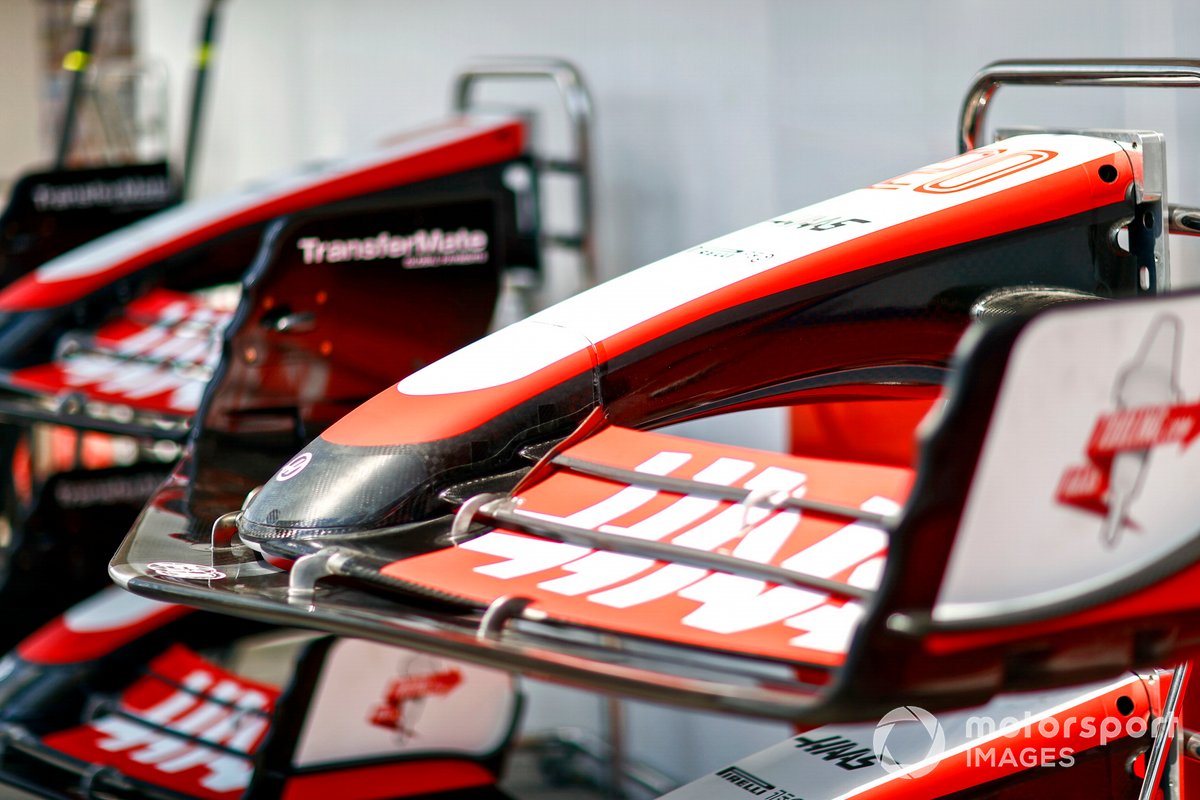 What's new on the Haas

The full details of the Haas update were revealed in the FIA’s technical update provided on Friday morning ahead of opening practice for the Hungarian Grand Prix later today.

While most teams opted for only a minor update or nothing new at all, Haas declared seven updates in total, covering the floor, diffuser, sidepods, rear suspension and brakes.

The team placed a heavy focus on updating the floor for this race, including a redesigned floor body, fences and edge, aimed at increasing downforce while managing the bouncing issue that has blighted many teams under the new regulations. 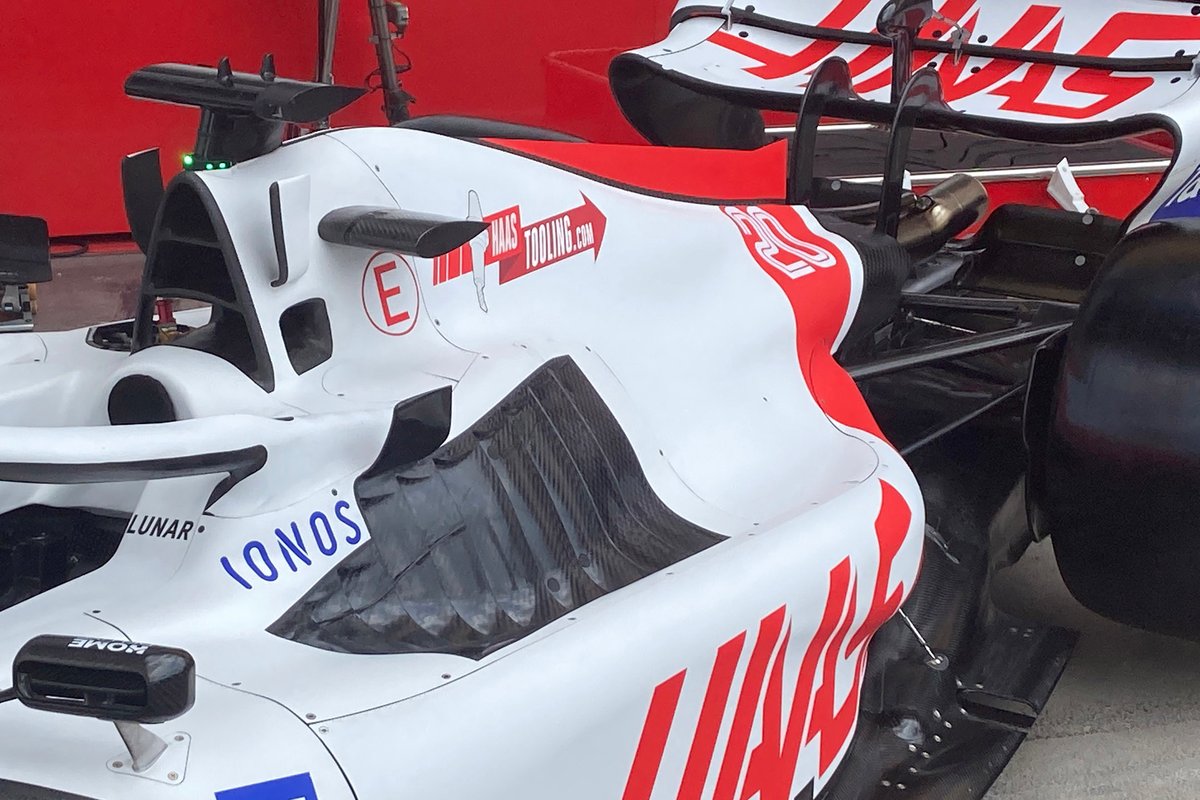 The ‘coke bottle’ and engine cover area of the car has been designed “with greater diffusion on the top deck and smoother transition between pod front and coke sidewall”, as well as adding additional cooling around the rear suspension and new cooling louvres to cover the cooling requirements for the rest of the season.

The aerodynamic fairings on the rear suspension have also been redesigned as a result of the updated bodywork further forward, while a new lip has been added to the rear brake ducts to improve airflow while increasing the amount of aerodynamic load.