Haas plans to resolve Mick Schumacher’s in-car position issue in time for the next Formula 1 race in Hungary after driving at a crooked angle so far this season.

F1 rookie Schumacher revealed last month that he had been sitting in a crooked position since making his debut at the start of the year with Haas.

But it was not due to a problem with the seat, but because of Schumacher’s own body shape that has seen him face a similar scenario throughout his junior career.

Schumacher sought advice from four-time F1 world champion Sebastian Vettel about the seat offset, while Haas only learned of the issue through his mother, Corinna, at Paul Ricard.

Haas F1 team boss Gunther Steiner revealed at Silverstone last week that plans are in place to get a new seat made up in time for the Hungarian Grand Prix next weekend in a bid to fix things.

“We hope it is not crooked, the next one,” Steiner said.

"I actually spoke with Mick when we were in the factory on Tuesday, and we had a little laugh about it, because it came out so big, this crooked seat [story]. 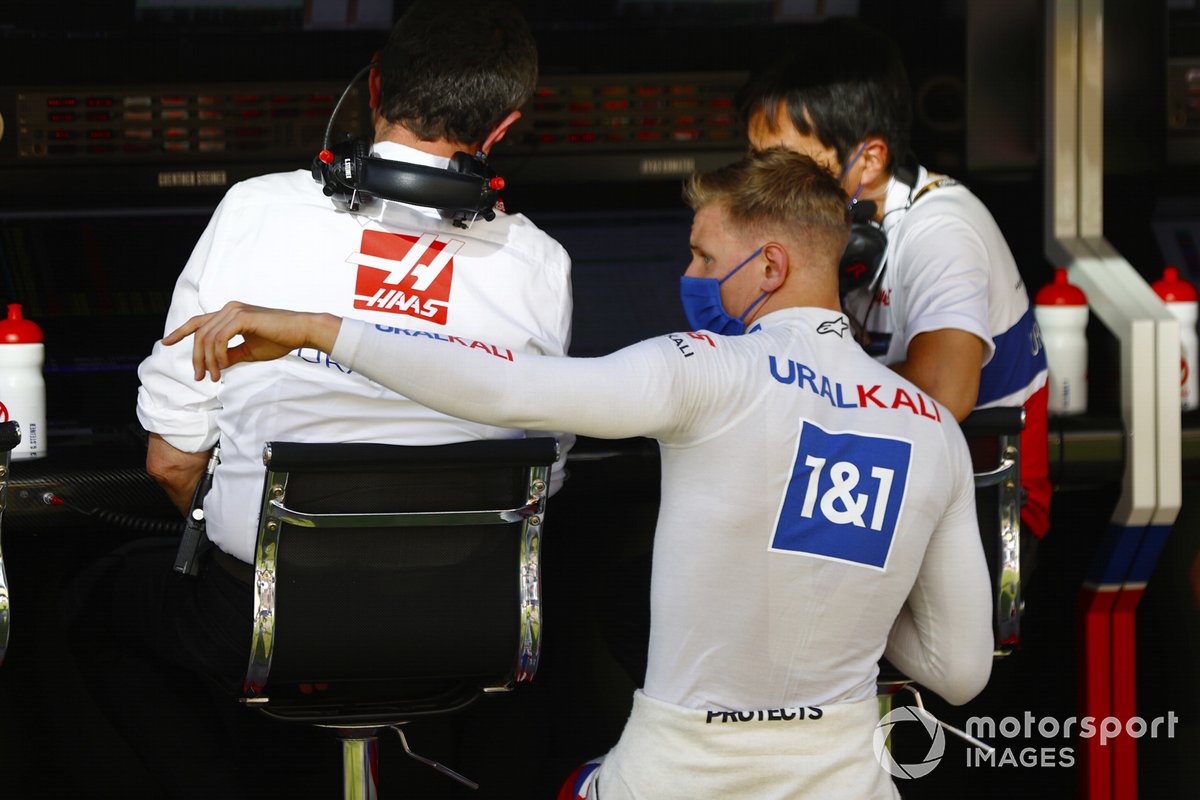 “The plan is to have a straight seat in Hungary.”

“The seat is symmetrical, I'm not - and it took me only, well, long enough to find that out,” Schumacher said.

“But again, I think that fact is what we have to do is now we'll have to do a crooked seat, so that I am central in the car.”

Schumacher said in Austria last month that the seat offset was “small” and a “secondary concern” for the Haas team during his debut F1 season.

The German driver has outqualified team-mate Nikita Mazepin at all but one grand prix so far this year, and beaten him on-track in seven of the nine races they have both finished.