Haas’s planned Formula 1 upgrade package may be delayed until the Hungarian Grand Prix, with the team revealing it will be its final major development of the season.

The American-owned outfit has elected not to bring any updates to its Ferrari-powered VF-22 so far this season, as it felt there was more performance to be gained from perfecting its setup instead.

But that has not meant the team stopped work on improvements entirely, as progress has been made on changes to come later this season.

The team originally planned to unleash its work with a development step at next month’s French Grand Prix, but it now looks set to be delayed by a week and appear instead at the following week’s race at the Hungaroring.

Haas team boss Gunther Steiner said that there was a slight delay in its work as it wanted to double check something in the windtunnel. That could force it to just miss it making it in time for the Paul Ricard event.

“Maybe it will be Hungary,” Steiner said in Montreal about the upgrades. “We took a step back because we wanted to check something else in the windtunnel, but now we are full steam on in production for Hungary. 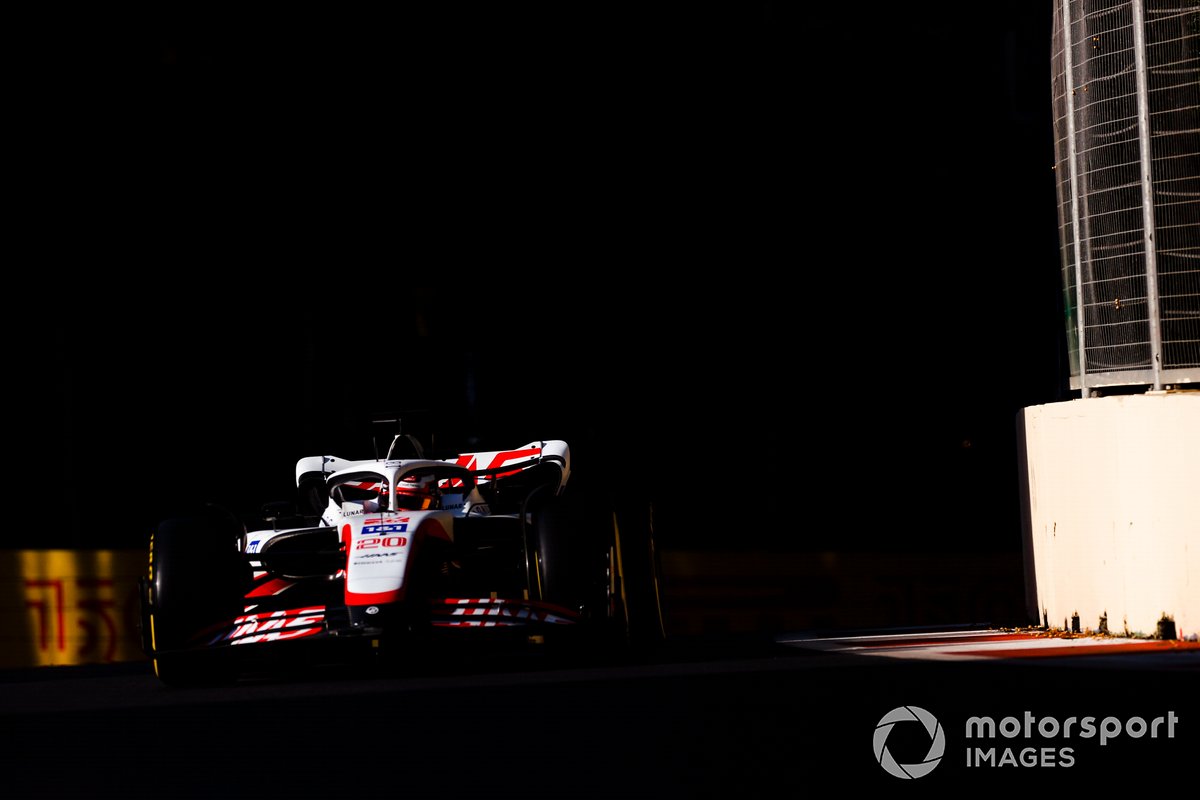 Steiner suggested that the changes to the car would make it look different, as he hoped they would deliver a good chunk of lap time.

“Hopefully it’s a big step performance wise,” he explained. “How it looks I don’t really care, but you will see a difference.”

Steiner also revealed that the Hungary upgrades would be the final planned developments for this year, with its focus now switching to 2023.

“We will shift to next year's car. That’s it,” he said. “No further upgrades.

“We are just stopping to make parts for this car. You always continue to develop and obviously, if you find something which on this car gives you a big advantage, then you do it.

“But we are not specifically working for this car on a big package.”

Why 2011 Canadian GP was not Button's greatest drive