Haas Formula 1 boss Gunther Steiner says his team needs to up its game on race days and overcome a lack of confidence regarding its strategy calls.

The American-owned outfit has shown consistent speed throughout the 2022 campaign but has squandered a number of opportunities to score more points through a combination of reliability, incidents and poor strategy.

It currently lies in ninth place in the F1 constructors’ championship standings, with just 15 points to its name.

Steiner thinks the team can overcome the combination of factors that have hurt its form, as he says the team just needs to shake off insecurities that have emerge after two seasons battling near the back of the field.

He cites the error in not pitting Kevin Magnussen during the late safety car period in Canada as an example of where the team can be sharper in the future.

Reflecting on the way things have played out, Steiner said: “We always need to do something better.

“We need to do that [strategy] better. We need to work on that. It's not that you don't know the strategy and what to do, but we hesitate sometimes to make decisions. We are a little bit insecure about it, and the more mistakes you make, the more insecure you get.

“At some stage, it just comes back, though. You need a few good results and a few right decisions and it's back. So we need to work on that one.”

But it’s not just strategy that has hindered Haas’s progress, as reliability and incidents for its drivers – including Magnussen’s first lap clashes with Lewis Hamilton in Spain and Canada - have also proved costly. 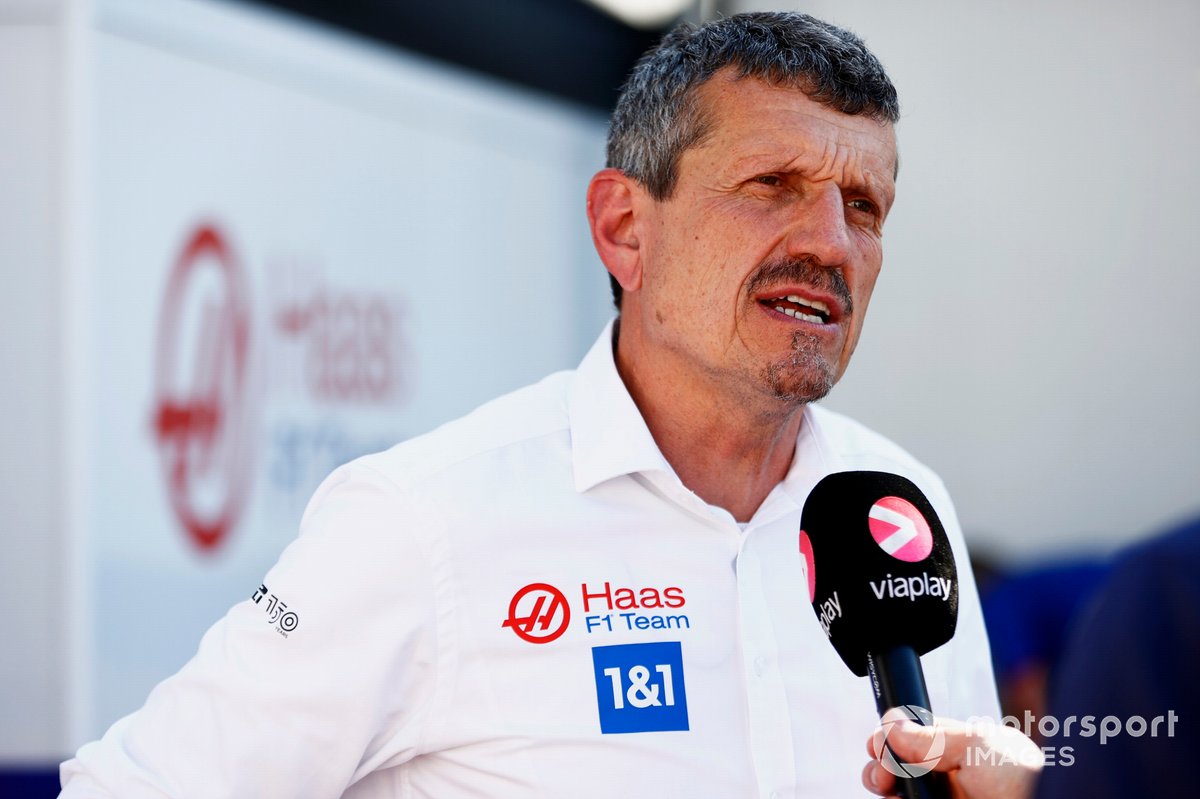 Steiner added: “On reliability, Ferrari is working on it. I mean, they are not happy with what happened to us, and obviously, they're in the same boat. They have got the same engine, same MGU-K and it could happen to any of us.

“I'm sure that the driver [Magnussen] knows when Hamilton is around, don't go near him any more because he can take something away.

“There's always something going against us. Everybody sees us, we should have 10-15 points more and we don't.

“Should and would doesn't take you anywhere. But the only thing you can do is keep the spirit up and everybody is upbeat, because qualifying fifth and sixth for us [in Canada] was a good day and it was done very good.”

On the strategy calls, Steiner thinks the team has been influenced by a few uncompetitive seasons where the pressure was not on to make critical calls.

“After two years like we had, there is a little bit of a confidence issue, which everybody gets,” he said. “You don't want to do the wrong thing. And that sometimes prevents you to do the right thing.

“It may be sound strange, but that is what is happening when you have to take these decisions.

"But then you think not taking a decision is the right one, and it isn't.”