Grosjean will race an Elite Class Renault Clio for DA Racing in the December 16-17 round at the Alpe d'Huez ski resort in south-eastern France.

The 30-year-old, who finished 13th in the 2016 F1 standings, has raced in the series sporadically since 2009, most-recently finishing on the podium in the Alpe d'Huez round two years ago.

He will partner 2015/16 champion Jean-Baptiste Dubourg in the third round of the new campaign.

"I race in the Andros Trophy for two reasons," he said.

"The first is a real pleasure to drive Silhouettes [class cars with] four-wheel-drive and steering on the ice, it's just pure happiness.

"Then this is for me the perfect opportunity to rejoin Dubourg family and share our common passions and the friendship between us, it is always unforgettable. 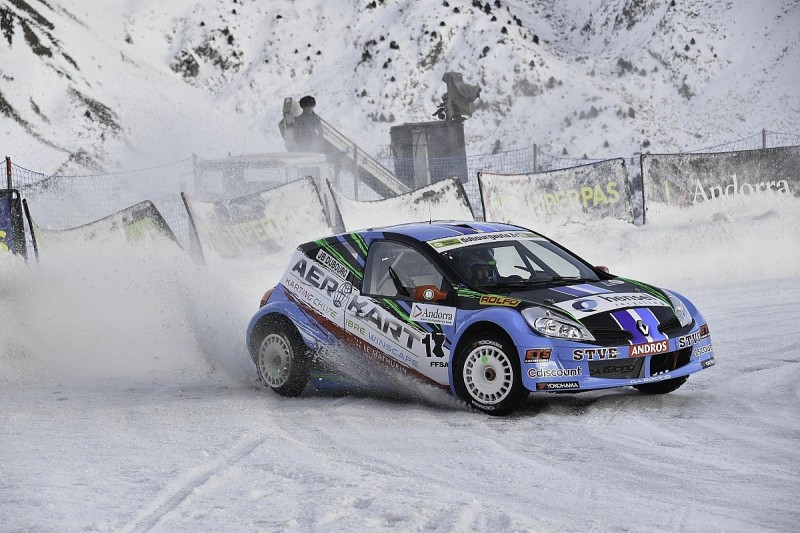 "Obviously, we all want the best result, but it's been two years that I have not driven on the ice with the DA Racing and it's never easy to fight against the Trophy specialists.

"Seeing the performance of DA Racing, which won the Andros Trophy with 'JB' Dubourg, I know I can count on the best team and I will take their advice for a good result."