Haas Formula 1 boss Gunther Steiner will release his first book called “Surviving to Drive” in April, taking readers inside the team through the 2022 season.

Steiner has become one of the most popular fan figures in F1 as a result of his role in the Netflix series “Drive to Survive”, largely for his forthright approach and colourful language.

But Steiner’s thoughts will now be available for fans to read in the new book, published by Transworld and due for release next April.

The book promises to be “uncompromising and searingly honest, told in Steiner’s inimitable style” and give fans a look at the inner-workings of an F1 team from the view of a team principal.

“Surviving to Drive” serves as Steiner’s diary of the 2022 season, during which Haas went through a turbulent pre-season, cutting ties with title sponsor Uralkali and driver Nikita Mazepin in the wake of Russia’s invasion of Ukraine.

Mazepin was replaced by Kevin Magnussen, who took a stunning fifth-place finish on his return to Haas in Bahrain, and would later go on to score the team’s maiden pole position in Brazil. 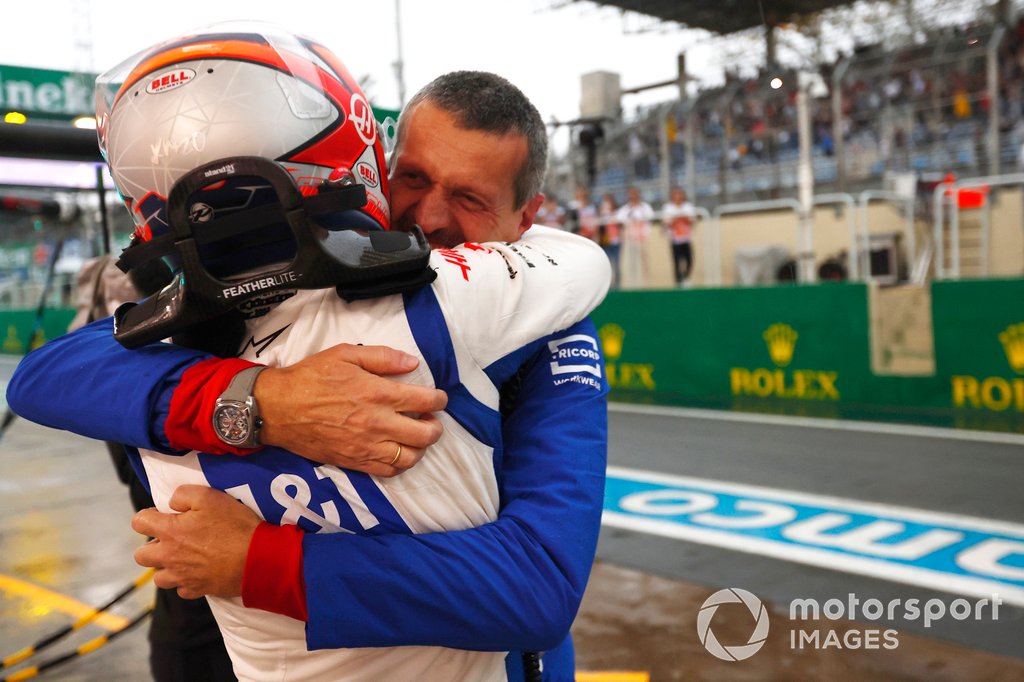 Steiner also spent much of 2022 wrangling over Haas’s next driver move, ultimately opting to drop Mick Schumacher after two years and draft in Nico Hulkenberg for 2023.

“I don’t think I could have picked a more active year than this one in terms of documenting some of the many things a team principal has to go through in Formula 1,” said Steiner.

“I’ve never looked at keeping a diary before and while I like to look forward, it’s been fun to look back over this year proofing this book again and reflecting on the many highs and lows we’ve encountered at Haas F1 Team.

“Ultimately the highs stand out more, from Kevin Magnussen’s points-scoring return in Bahrain to Mick Schumacher’s first points at Silverstone, through to the team’s first ever pole position in Brazil and our eighth place finish in the constructors’ championship - it’s been quite the season.

“It’s the hard work of everyone on our team that has returned us to the fight in Formula 1 and I can’t thank everyone who’s a part of Haas F1 Team enough for their efforts and dedication.

“I hope people enjoy this insight into our 2022 season and hopefully they’ll come along for the ride in 2023 when we look to build on this year’s successes.”