The American outfit has revamped its paintscheme for the rest of the season, with a shift towards more grey and white with bigger writing.

Owner Gene Haas initially suggested it was in line with the new requirements to display driver numbers, introduced at Barcelona.

When asked by Autosport to explain the change - greeted with some scepticism from fans - Steiner said it was to make the Haas branding on sidepods more prominent on television. 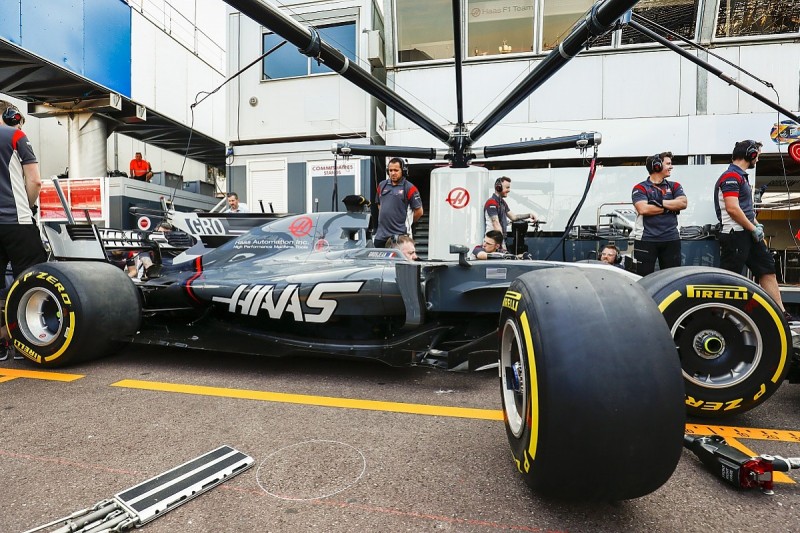 "We reviewed how you see it on television and it looked that on the side, the Haas [logo], you could not really see it," Steiner said.

"The creative guys came up with some ideas until we found what Gene liked and that is why it changed. It is very simple.

"It is a little bit of a different style. To make it more visible they went through a few iterations and they thought the white would stand out more, plus making it [the logo] bigger would help as well.

"We see on the weekend how it looks on TV."

Why the F1 order is mixed up in Monaco