Haas team boss Gunther Steiner says IndyCar champion Josef Newgarden would struggle if dropped into Formula 1 without prior exposure, which would damage F1 in the United States 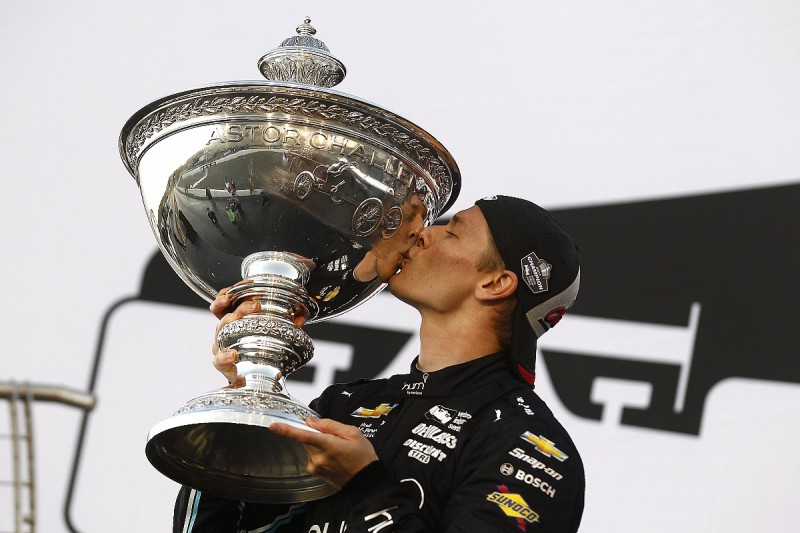 Sauber opts against using Ferrari parts on its 2018 F1 car