Hellmund, one of the architects behind F1's return to the United States and Mexico in recent years, is believed to be leading an investor group seeking to secure a controlling interest in the back-of-the-grid marque.

Manor, however, is currently in turmoil following a swathe of recent resignations of leading personnel, including t.

Hellmund still feels a deal can be done with current owner Stephen Fitzpatrick, who was instrumental in saving the then Marussia team from administration earlier this year.

As far as Hellmund is concerned, though, the clock is ticking, as he told the newspaper: "I think if we get to late January or February, it may be too late, and my partners and I would probably lose interest."

Hellmund has laid down conditions that the power unit deal with Mercedes from next year remains in place, and the team's financial position is vetted and confirmed. 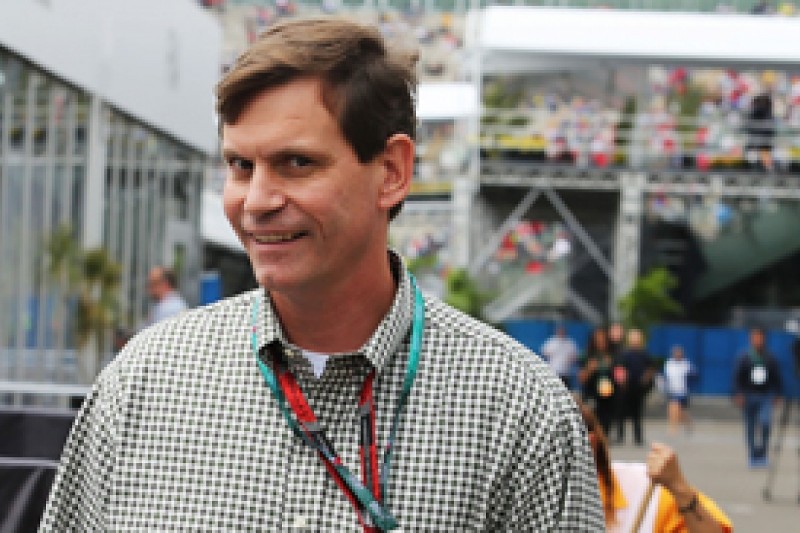 The 49-year-old is convinced the team could be run sensibly, despite complaints from others on the grid regarding the financial difficulties of competing in F1.

"It would never be our goal to compete with the manufacturer teams," added Hellmund.

"We're never going to spend $400 million a year like Mercedes, Red Bull, Ferrari and McLaren, but we think you can run it respectably and not be in the red. I think you can fight for fifth."

Hellmund already has designs on his driver line-up, and would love NASCAR star Dale Earnhardt Jr to be the lead, although appreciates current Manor driver Alexander Rossi is a more realistic choice, saying the American "has the resume".

Which classic F1 venue will return next?