The incident between the Mercedes and Haas is being investigated by the stewards.

Grosjean, who complained "Mercedes needs better GPS - unbelievable" on team radio will start 10th but thinks the time lost behind Hamilton cost him a place to Stoffel Vandoorne, which would have put him eighth on the grid given Stoffel Vandoorne's penalty.

"My first run in Q3 was really good then I got completely blocked by Hamilton in the last corner and lost a good three tenths," Grosjean told NBC Sports.

"[It cost] at least one position, I would have had Vandoorne at least.

"Very unhappy with my first attempt being completely ruined at the last corner.

"It's great to be in Q3, but there was so much more to be had, so I'm disappointed." 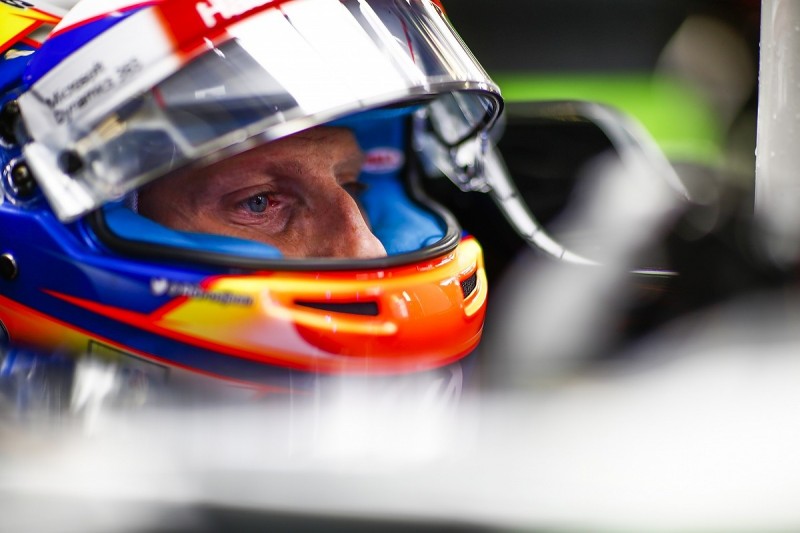 Grosjean also explained that his second flying lap was marred by a rear lock-up at Village.

"For the second run we thought it was going to be fine, then I got to Turn 3 and out of the blue I had a massive rear lock," he added.

"That lost almost half a second.

"I made it back through the lap, so I think we had much more performance than we showed."