GPDA chairman Alex Wurz says the entire F1 grid being members will aid the drivers' bid to get their voices heard as they push for a focus on improving track action.

"The GPDA now has 100% membership for the first time in recent memory and maybe history," said Wurz. "So it was a very good year.

"F1 is entering a period of evolution, change and perhaps even a degree of turmoil.

"All the drivers recognise that they must be united and represented, in order to face that challenge and prevent any politics or fights for power from ultimately compromising on-track performance.

"The drivers believe unity is fundamental for the sport's success."

Since taking over F1, Liberty Media has taken its time in assessing what to change.

In a bid to boost the championship's profile, F1 held a street demonstration event in London, recruited boxing announcer Michael Buffer to announce the drivers at the United States Grand Prix and improved the off-track activities for fans at grands prix venues.

Wurz praised Liberty for following the drivers' calls for tweaks to the aerodynamic rules but urged for the focus to remain to the cars and the track performance. 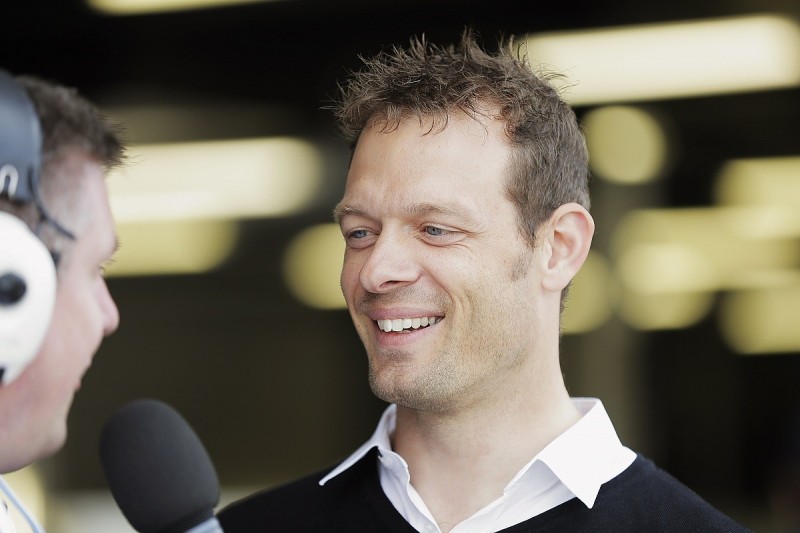 "The GPDA demands only that the sport remains the centre of attention and we want to hold everyone in the decision-making process accountable for their actions and decisions," he said.

"All adjustments to the sport should only be done and conducted in the best interest of the sport and not of any one individual, and this is what unites the drivers, this sheer will to keep F1 as the pinnacle of motor racing.

"We consider F1 as sport, not show. A driver, rightly so, calls himself a sportsman and not showman, because it's still about the most natural human aspiration - to go faster, higher, quicker.

"Great sport is what we love to see, if great sport is embedded in a suitably created show and race experience, that would indeed be good.

"If the sport sucks, everything around the sport itself is only expensive, inauthentic and semi-irrelevant. We need on track competition, but not artificially created.

"We can't be naive about the situation which F1 is in, with its complicated governing rules and agreements between various key stakeholders.

"Business decisions and political power fights have damaged the sport enough at vulnerable times over the last decade.

"But the GPDA has repeatedly said that the on track action needs to be better, more closely fought and authentic.

"As such, we are glad that Liberty and their technical research team follow the GPDA's suggestion from more than a year ago, where we wished for a less sensitive airflow concept of aerodynamic-related rules in order to be able to race closer."