The Ferrari reserve driver will take the wheel of the VF-22 at both Monza and the Circuit of the Americas, with current drivers Mick Schumacher and Kevin Magnussen taking it in turns to hand over their cars to the Italian.

Giovinazzi last competed in F1 in 2021 before making the move to Formula E with Dragon Penske Racing, but retained his role with Ferrari.

He could also be a contender for a seat with Haas for 2023, with Schumacher's future uncertain while Magnussen has a multi-year contract agreement.

The 28-year-old said: "I'm so glad to have the chance to drive again in official F1 sessions.

"Besides simulator driving it is important to test a true car and I can't wait to put my suit and helmet back on. It'll be an opportunity to get confident with the new generation cars – it's the best way to be ready if I were called as reserve driver.

"Driving on challenging and exciting tracks as Monza and COTA makes it even more thrilling. Thanks to Haas F1 Team and Scuderia Ferrari – I'm looking forward to giving my contribution to the team that counted on me already in 2017." 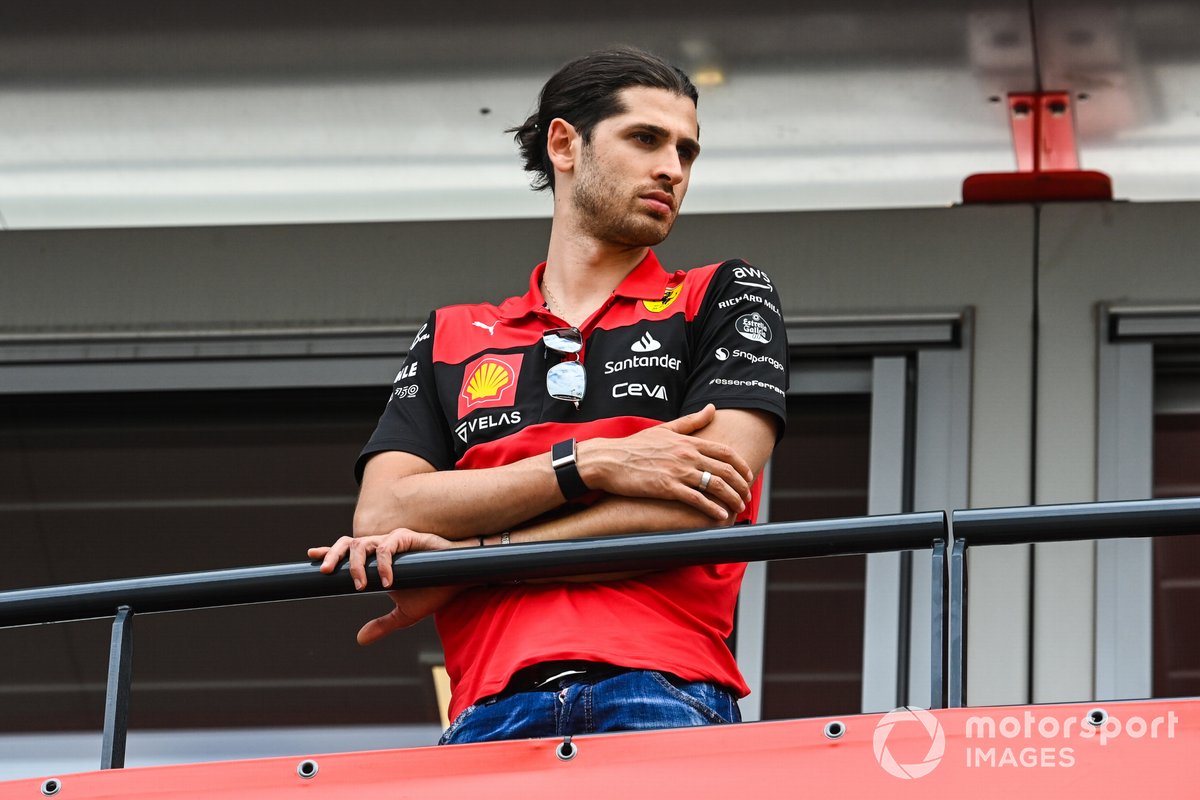 Team Principal Gunther Steiner added: "We're happy to welcome Antonio Giovinazzi back to the team for the two FP1 outings.

"Ferrari were keen to give Antonio some seat time in a current-spec Formula 1 car on a race weekend and we were naturally happy to assist.

"We enjoyed a similar situation back in 2017 with Antonio and Ferrari – the clear difference between then and now is the experience he'll have gained competing for the previous three seasons in Formula 1 and the feedback he'll be able to give us in Italy and America.

"I'm looking forward to seeing Antonio again and having him back in the paddock with us."

Giovinazzi, who joined Alfa in 2019, was the first Italian to compete in Formula 1 full-time since the 2011 season.

The Italian racer scored 21 points in his three seasons before losing his seat to Zhou Guanyu.