Antonio Giovinazzi hopes his crash early in practice for the United States Grand Prix on Friday won’t hurt his chances of a Formula 1 return, but admitted it “doesn’t help.”

Ferrari reserve driver Giovinazzi was handed his second practice run-out of the season with Haas at the Circuit of The Americas on Friday, having previously appeared for the team in FP1 at Monza.

But the Italian’s session lasted less than eight minutes after he lost control through the esses in the first sector, causing his car to spin into the barrier on the left-hand side of the track.

It came as a dent to Giovinazzi’s hopes of making a full-time return to F1 in 2023 with Haas, where he has been in contention to replace Mick Schumacher next year.

Giovinazzi took full blame for the incident while noting the windy conditions, but hoped the mistake would not affect his chances of getting a seat for next year give his previous three seasons of racing experience.

“For sure it doesn’t help,” Giovinazzi admitted. “But on the other side, I showed already what I could do in Formula 1.

“Already I did three years in F1. If people want me, it’s not because of today. It’s in the past what I did and what I will do, so let’s see.” 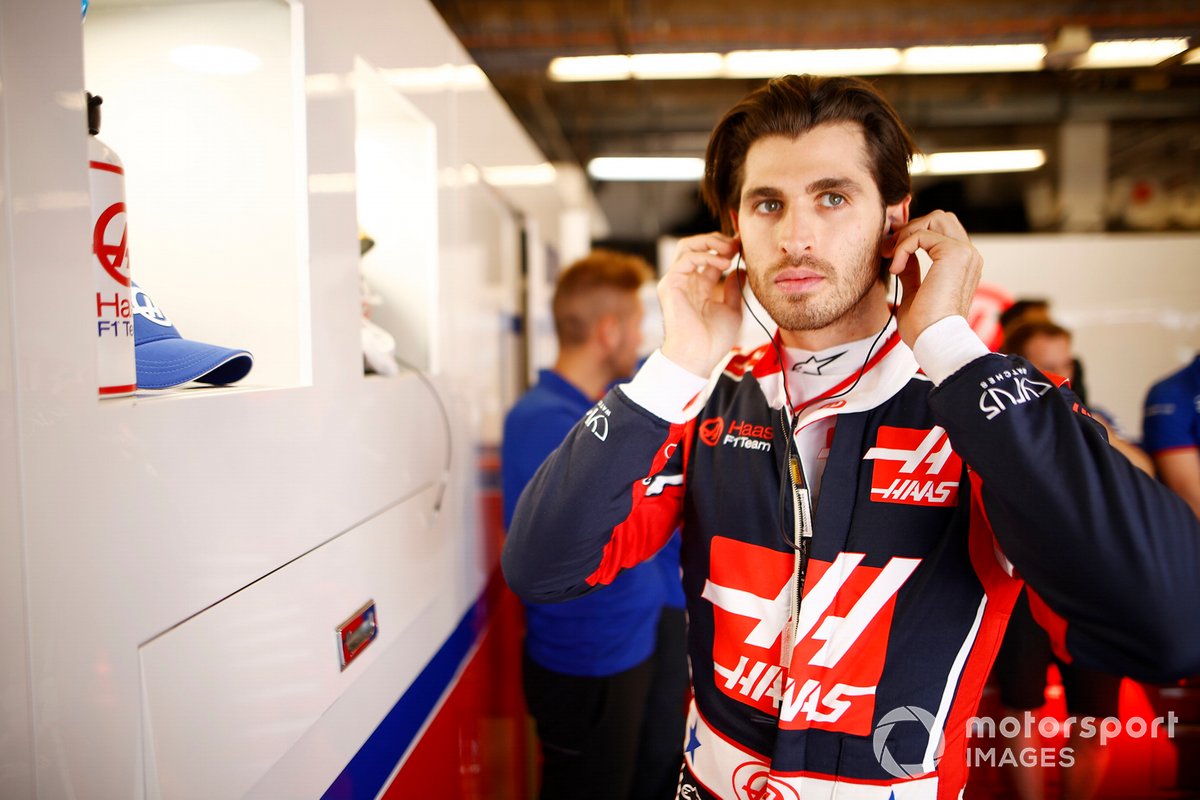 Giovinazzi was able to get his car out of the barrier under the red flag, but in doing so caused damage to the clutch that forced the team into replacing it ahead of FP2. Haas also confirmed that a new gearbox was required, meaning Giovinazzi could not return to the track.

Giovinazzi said he was not expecting any more F1 opportunities this year, given he is not eligible for the end-of-year test in Abu Dhabi nor is he scheduled for any more practice appearances.

Haas has one of only two unconfirmed seats on the grid for next year, but it is widely expected the vacancy at Williams will be filled by F2 driver Logan Sargeant.

Haas has maintained it is in no rush to decide on the second seat, with incumbent driver Schumacher and Aston Martin reserve Nico Hulkenberg also under consideration.

Giovinazzi said that while his focus was on returning to F1, a switch to the Hypercar category in the World Endurance Championship - where Ferrari will race from next year - was the next-best plan.

“Of course the priority is to come back here,” he said.

“If not, already it’s not a secret, I would like to go to Hypercar. So yeah, let’s see what happens. It can be an option.”