Sources suggest that the 18-year-old Briton, winner of the 2014 McLaren Autosport BRDC Award, has already begun a programme as a development driver at Mercedes.

"I'm going to Abu Dhabi on Thursday for the grand prix [supported by GP3], and I've got some meetings with people over the course of the weekend," Russell told Autosport.

"It's looking 100% that I'll be racing GP3 next year - it seems like the right move for my career and what people around me think is best for me.

"We haven't decided on the team yet, but we'll see a bit more over the Abu Dhabi weekend." 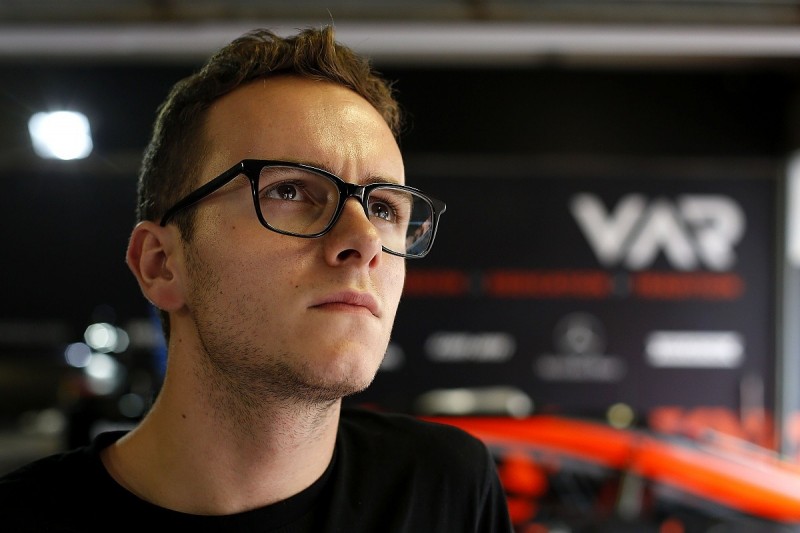 The Frenchman, who was eighth in the F3 points in his rookie season, said: "At the moment I'm going to test in GP3 in Abu Dhabi and at the end we'll make our decision for next season.

"It's quite a good situation because I have some good opportunities, especially compared to last winter, where I didn't know what I was going to do until very late."