Gasly, the reigning GP2 champion, replaced Daniil Kvyat at Toro Rosso for the Malaysian Grand Prix and finished 14th on his F1 debut.

He will keep the seat for this weekend's Japanese GP, but it remains unclear whether he will compete at the next race in America as it clashes with the Super Formula finale at Suzuka.

"A title is always important," said Gasly. "After winning GP2 if I can win Super Formula that would be great. 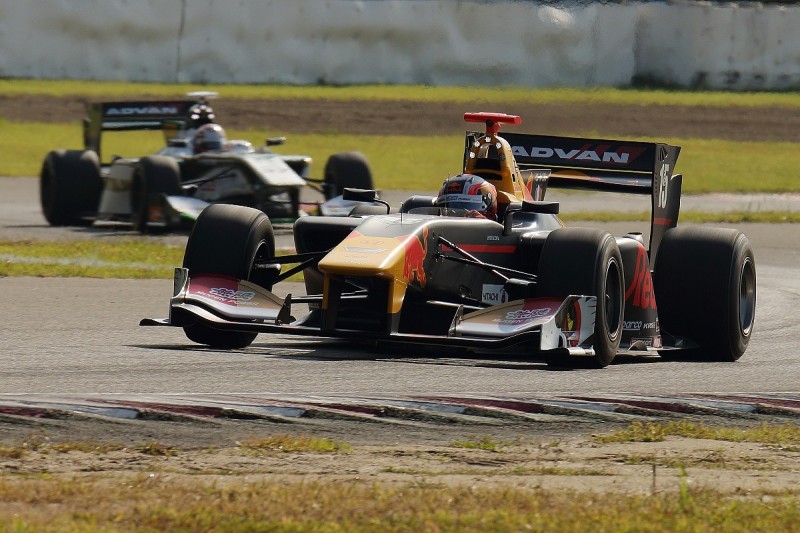 "But if I can race in Austin that would be even more amazing. We will see.

"It's my final target, it's exactly where I want to be - in Formula 1.

"It would be really useful experience.

"I keep learning in the car and feeling more confident so every lap I can get with the team will be useful for the future."

With Sainz leaving Toro Rosso for Renault next season, Gasly has been heavily linked with a full-time race seat in 2018, particularly given his links with its new engine supplier Honda through Super Formula.

When asked if Toro Rosso had discussed the 2018 seat with him, Gasly replied: "[We] didn't talk about it at the moment.

"They know what I think about it. If it was up to me I would have already signed a contract.

"The only thing I can do is focus on my job and try to do the best I can.

"Last year was a good season. I went to Japan and tried to do my best there.

"I had a really good opportunity with Toro Rosso. I'm just trying to do my best."