Pierre Gasly says he "never expected" what has happened since his demotion from Red Bull just over one year ago, having now scored his maiden Formula 1 win at Monza 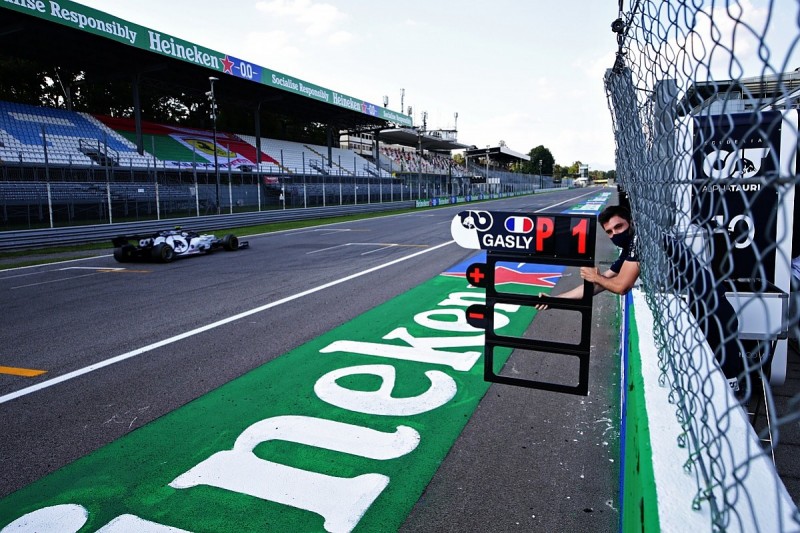 How McLaren’s resurgence stepped up a level at Monza