Pierre Gasly has welcomed the FIA report into the crane incident at the Formula 1 Japanese GP and the “good steps” towards improved safety that it contains.

The AlphaTauri driver was the most vocal of the drivers who voiced their disapproval in the aftermath of the incident, Gasly happening across the recovery vehicle when trying to catch the safety car queue on the second lap following a pitstop.

Following the race, he called the use of the crane disrespectful to the memory of his friend Jules Bianchi, who died as a result of injuries received after a collision with a recovery vehicle at the 2014 Japanese GP.

Like other drivers, Gasly subsequently spoke to FIA president Mohammed Ben Sulayem about what had happened.

The FIA report contains a series of recommendations urging extra caution with the use of recovery vehicles in the future, and ensuring that teams and drivers are notified of their use by race control.

The report also confirmed that henceforth there will be no rotation of race directors.

It also detailed Gasly’s speeding offence, noting that he “drove in a reckless manner by not respecting the flags, thereby ignoring the basic safety rules”. However, the Frenchman preferred to focus on the bigger picture and the positive changes.

“I was most interested by what they will put in place for the future,” said Gasly when asked by Autosport about the report.

“That's what I discussed with Mohammed after the race in Suzuka, that whatever happened there happened. 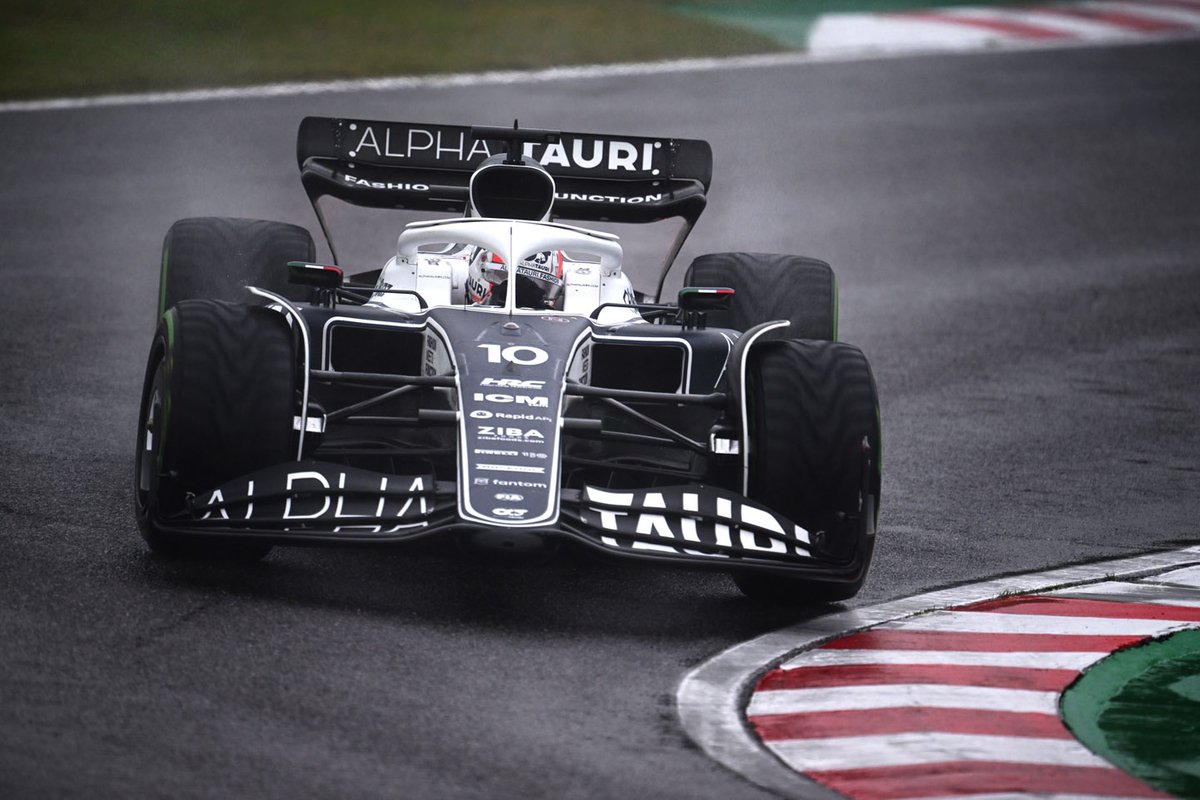 “And most important is just moving forward, that we make sure everybody is safe, whether it's in F1 or in the lower categories.

“And that's what they are they are working on. I think what they put in place is clearly good steps forward.

“I know we're going to discuss it at the drivers' briefing, and anything more we could do will be welcome.

“But I’m glad to see they worked on this matter very quickly, and came up with solutions already the race straight after that happened.”

During the red flag delay after the first start, Gasly went to see race director Eduardo Freitas to ask about the crane, and he was left furious when the Portuguese official told him it was “normal”.

Gasly confirmed that he has subsequently spoken again to Freitas, but he downplayed any personal disagreement.

“At the end of the day, we are risking our life, and again we just want to be as safe as possible.

“There are always going to be risks driving these cars in these conditions at such speeds, but as long as we can minimise the risk...

“Tracks are homologated without cranes and tractors on track. They are safe in these conditions. 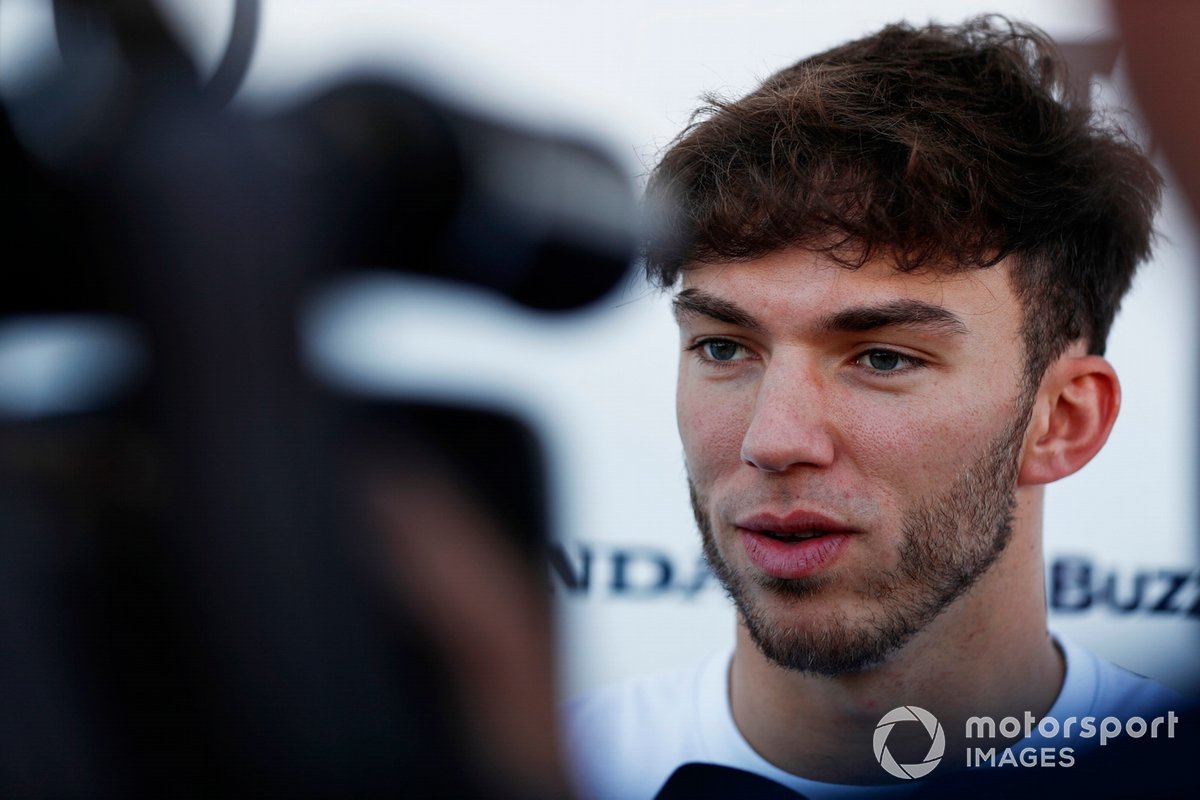 “The moment you put external stuff on it, then it's a very different story. I think they understood, and it was clear on both sides.

“I'm pleased with the solutions they are putting in place.”

When asked if measures such as race control notifying teams about recovery vehicles now seem obvious, he said: “Yeah, but often in life you find solutions once you face incidents or mistakes. And even it's kind of looks obvious, nobody in that paddock thought about it earlier.”

Gasly didn’t want to challenge the criticism his speeding in the report: “I don't want to do any polemic on that side. As I've said, I followed my delta.

“And I got penalised for overspeeding on the back straight, which was after the incident. And I don't want to do any polemic with that. And that's not even what matters in this report.”