Pierre Gasly says he and Red Bull have some ideas about why he is struggling so much, and is not concerned that his Formula 1 seat is under threat 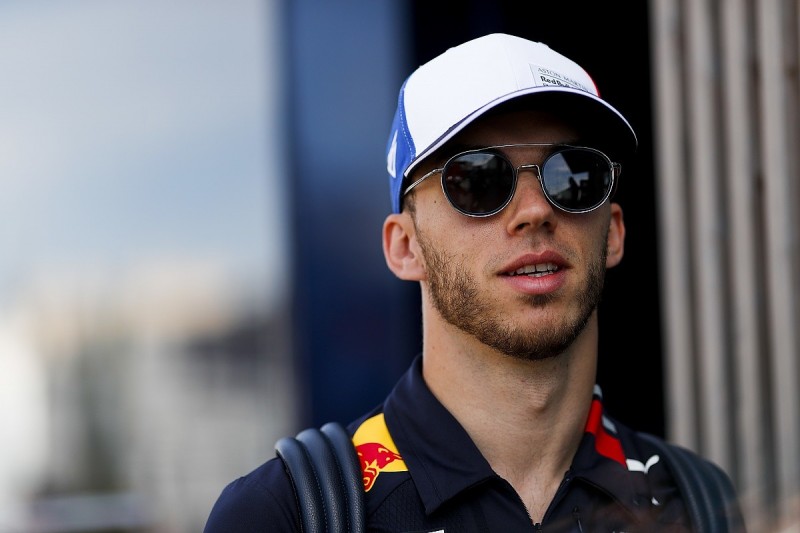 The bad decisions that have brought F1 to its knees