Pierre Gasly says the FIA can "check my arse" in response to a clampdown on Formula 1 racers' fireproof underwear discussed at length in Friday's Australian Grand Prix drivers' briefing.

Amid concerns that drivers had got slack with their race wear, which could compromise their protection in fiery crashes like that suffered by Romain Grosjean at the 2020 Bahrain Grand Prix, new F1 race director Niels Wittich said that he would get tougher on the matter.

Wittich informed drivers during a lengthy meeting on Friday evening in Melbourne that the FIA would crack down on what they wear under their fireproof suits.

That means enforcing Appendix L of the FIA's International Sporting Code, which states that drivers must wear gloves, long underwear, a balaclava, socks and shoes that are homologated to the FIA's standards.

But while drivers fully understand the safety benefits, some have questioned why the FIA is bringing the subject up now, with Wittich also reminding drivers in the event notes that wearing jewellery in the car was not permitted.

When asked for his thoughts on the matter, AlphaTauri driver Gasly remarked that the FIA was free to decide how detailed it wanted to get with its policing.

"If they want to check my arse, feel free, I've got nothing to hide. My cock, everything. If that makes them happy, feel free." 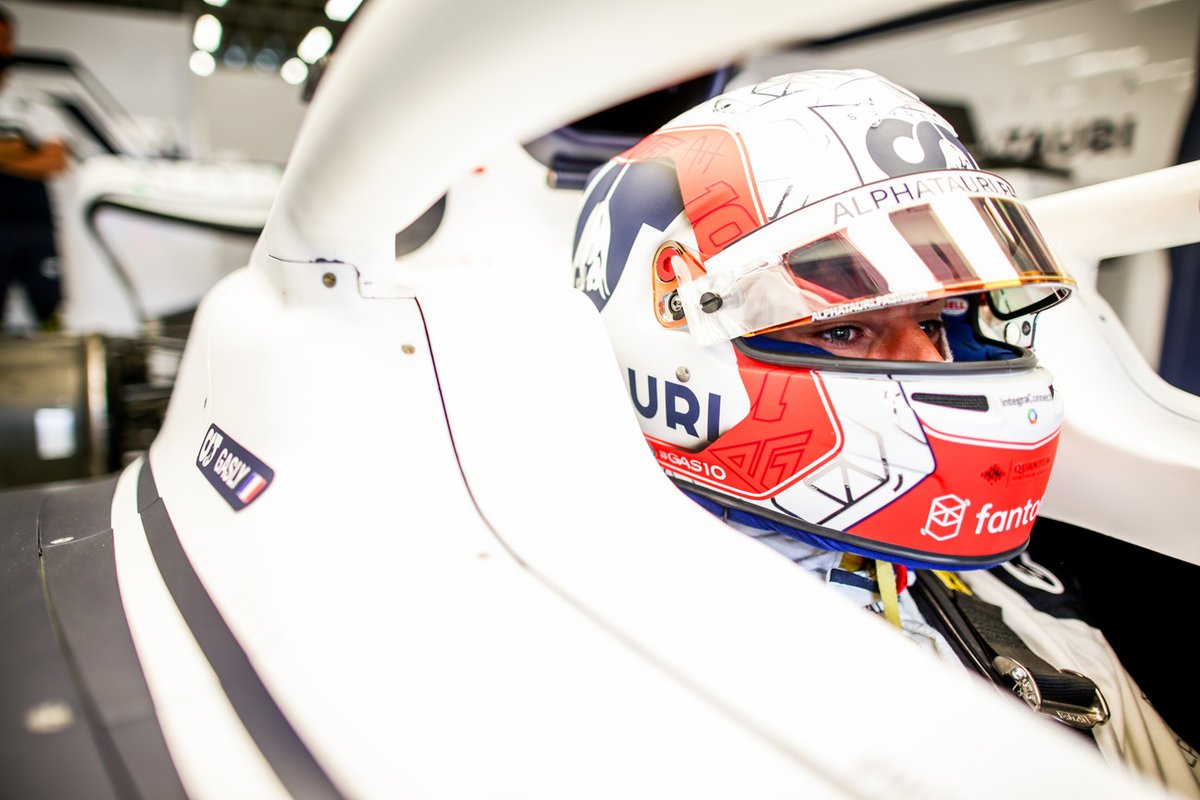 Lewis Hamilton also seemed far from impressed at the FIA's stance and questioned the lengthy discussions over underwear during a meeting where representatives of the governing body failed to wear face masks to protect against the spreading of COVID-19.

"It was the longest drivers' briefing of my life," said the Mercedes driver.

"I've been racing a long time and they've never done such a long drivers' briefing.

"Also, nobody in the drivers' briefing was wearing masks. Some of the drivers were, but most of the FIA weren't, which was for me uncomfortable.

"And then I don't really understand the small things they are picking up, like the underwear. Are we really talking about that sort of thing? But we move on."

McLaren's Daniel Ricciardo said he understood why the FIA was keen to ensure safety was as high as possible, but said there were some practical considerations to take into account with suppliers.

"It doesn't bother me and I'm also not superstitious. So stuff like that, a lucky bracelet or something certainly ain't for me. 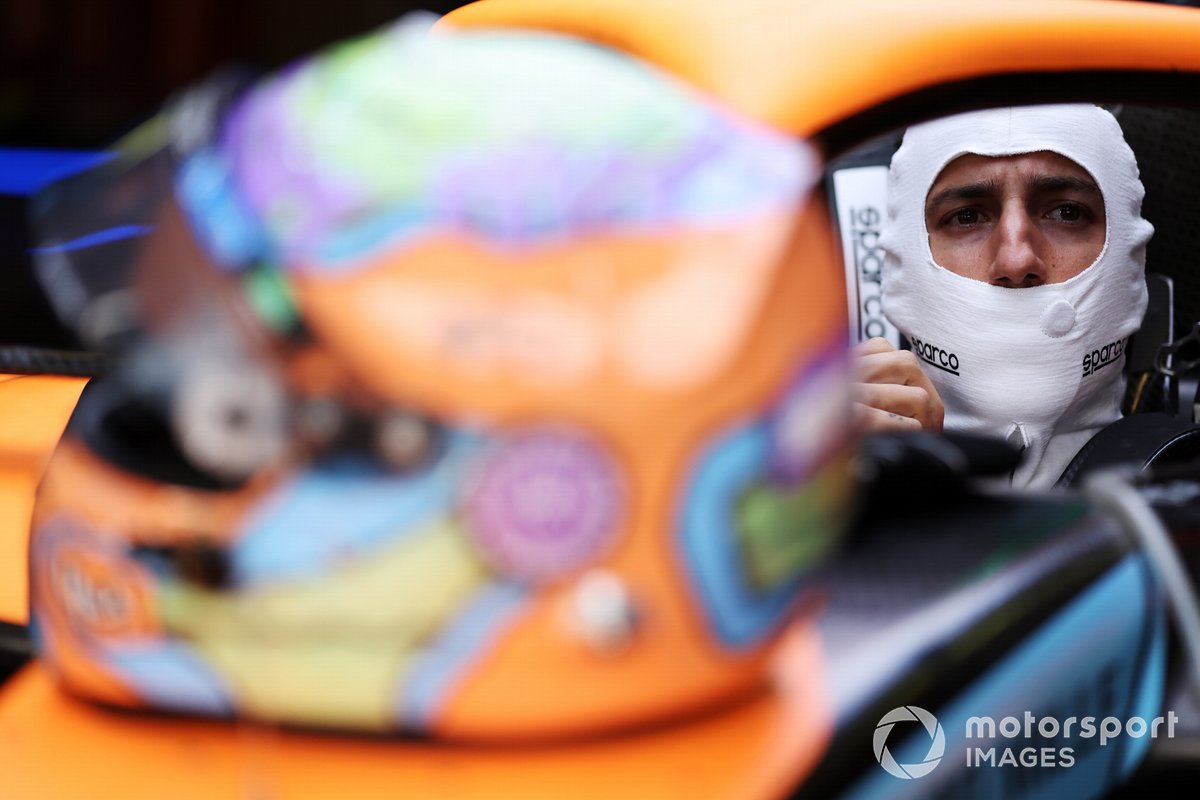 "If it's in your best interest to not wear it then I'm totally okay with that. I was fine.

"But this was the first time I'd heard about the fireproof underwear. Obviously we wear the leggings, if you want to call it that, but we don't have actual underwear-underwear that's fireproof, so that was just more of a surprise, I'd never heard of it.

"If it helps keep us a bit safer in those situations then of course I'll invest in some. But I don't think they make them.

"Or at least our people that we get our race kit from I don't think. So we're going to have to get some custom ones. I guess it's going to be tailor-made of course."

Fernando Alonso also suggested that there needed to be element of common sense used in such matters.

"I'm not too interested about these things," the double world champion said.

"You know, I think we need to be flexible in a couple of these things. But it's part of the show. I guess."