Pierre Gasly says he is now considering "all options" for his long-term Formula 1 future, after Red Bull’s decision to commit to Sergio Perez.

The Frenchman had hoped to find his way back to Red Bull after returning to form at AlphaTauri, but that door appears to be firmly shut after the Milton Keynes-based squad recently committed to Perez until the end of 2024.

And while Gasly still has one year left of his contract to race at AlphaTauri, beyond that he says things are much more open – and that could mean leaving the Red Bull family entirely.

Amid questions about Daniel Ricciardo’s long-term prospects at McLaren, Gasly has already been singled out as a contender for a seat alongside Lando Norris from 2024.

Speaking for the first time since news of Perez’s new deal was announced, Gasly said in Baku that he was more open-minded about where his long-term F1 future was.

Asked by Autosport if, as a highly-rated driver, that put him in a strong position in the driver market, Gasly said: “I don't know if you can call that a strong position. But at the moment, for sure, beyond 2023, I consider all options,  as I don't have anything beyond that. 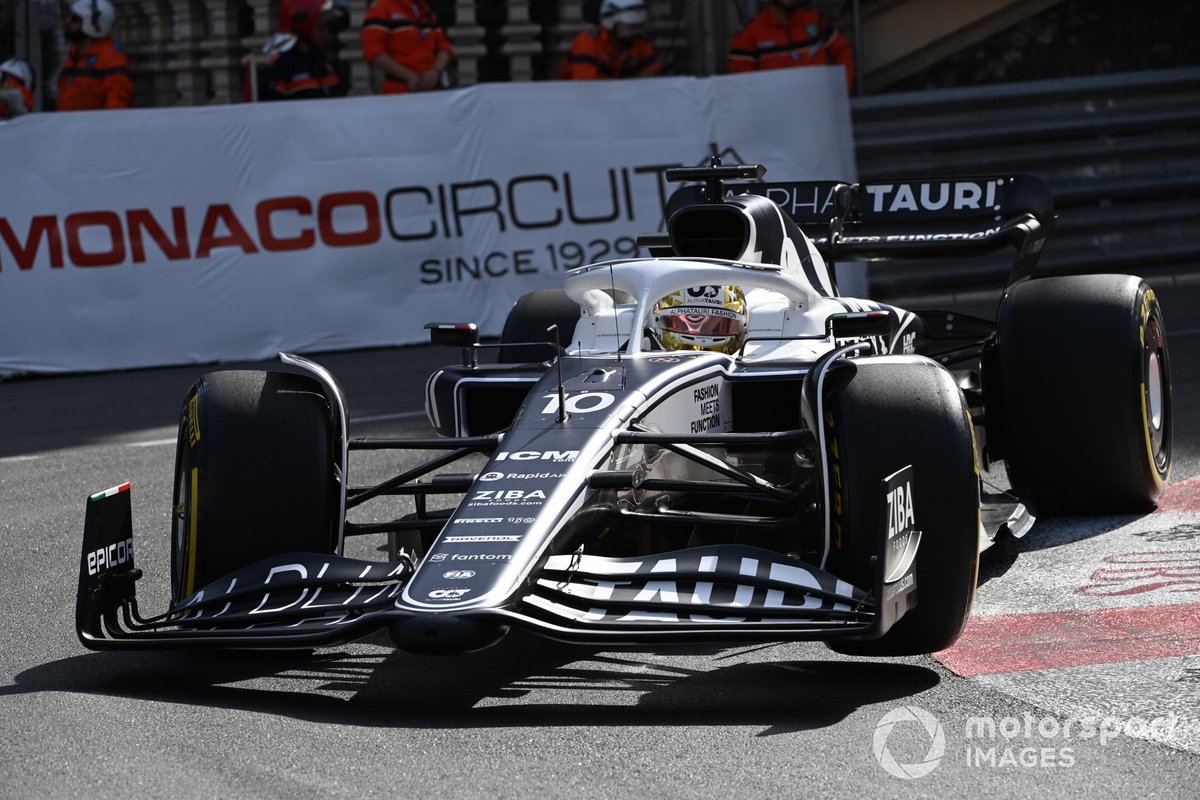 Gasly said he fully understands why Red Bull committed with Perez, and that what was important right now was to better understand where his bosses see his long-term future.

“To me, it's logical,” he said about Red Bull's call on Perez. “It's not like it was a surprise because I'm a very objective person. And based on what they expect from the second driver, Perez ticks all the boxes.

"He is doing an amazing season. He's performing very well this season. He's fast, some backing financially, good experience, and he's a good fit for the team. So it's not like it was a surprise at all for me.

“But obviously, on the other side, the impact it has on my career and with the ambitions that I have is obviously affected. So that's what we're discussing at the moment with Helmut, to obviously find what's best for all of us, and how do we go forward from there.”

While he is disappointed about knowing there are no immediate chances at Red Bull, he does welcome the fact that the timing of the decision means there is more clarity about where things stack up for the long term.

“I think it's good,” he said. “It's always good to have clarity and to know what's going on. You don't want to end up in a situation where in November or December, you then know things are happening. So on that side, it's better.”