AlphaTauri driver Pierre Gasly "can still improve" after a stellar 2021 Formula 1 season, according to his team boss Franz Tost.

With rookie team-mate Yuki Tsunoda learning the ropes in his maiden campaign, Gasly had to do the heavy lifting at AlphaTauri to keep it in the fight for fifth in the constructors' championship, a battle the team eventually lost to Alpine.

PLUS: How Alpine conquered F1 2021's battle of the 'A-team' midfielders

Gasly has been on an upwards trajectory ever since his demotion from Red Bull to the Faenza squad then known as Toro Rosso halfway through 2019, scoring his maiden win and the team's first since 2008 at Monza in 2020.

In 2021 Gasly coupled his innate speed to new-found consistency and single lap prowess, qualifying on the front three rows on 16 out of 22 occasions. That allowed him to amass 110 points on his way to ninth in the drivers' standings.

While his team principal Tost acknowledged Gasly "made a big step forward", he thinks there is still more potential for the Frenchman to unlock.

"He has fantastic potential, but what's important is I have still the feeling he can improve," Tost said.

"Because that's decisive if you're on this level and if we provide him next year with competitive car he will be there, 100%.

"From the driving he has now the experience how to set-up the car, how to manage the tyres, he can read the race, which is very important, you can hear this on the radio the questions he is asking. 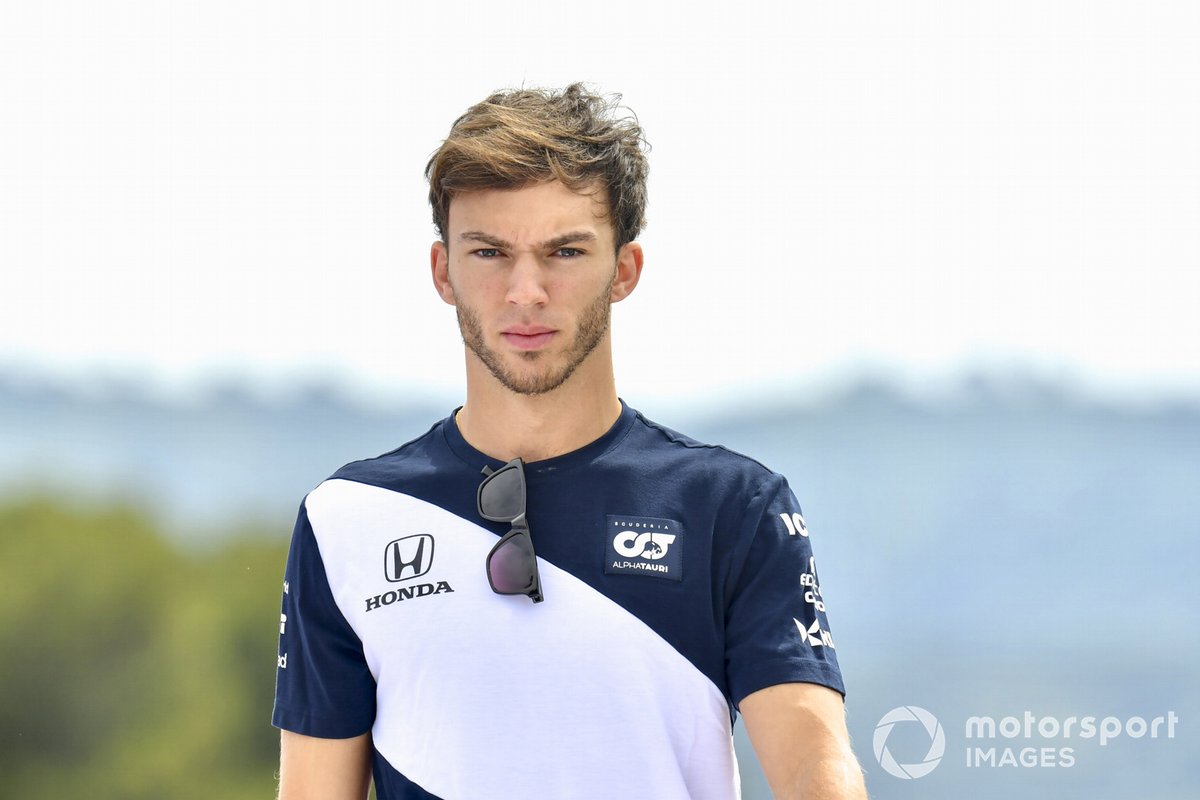 While Gasly was passed over for a Red Bull return in favour of extending Sergio Perez's deal, the 25-year-old did relish his role as de-facto team leader at AlphaTauri and admitted the team's focus on him played a major role in his standout performances.

When asked if AlphaTauri can give Gasly the platform to continue growing and realise his personal ambitions, Tost admitted it would be a tough ask to challenge F1's top teams, even under the budget cap.

"It depends which ingredients we get together," Tost replied.

"If the car works well, I don't see a reason why we shouldn't have success with it. But to talk about fighting for a championship...

"The infrastructure from our team is good, it's getting better and better, but if I compare it with Mercedes, with Red Bull Racing, with Ferrari, McLaren, then we are still steps behind.

"But this does not mean we cannot successfully from time-to-time fight against them."

AlphaTauri will launch its 2022 car on Monday 14 February.