Pierre Gasly thinks staying at AlphaTauri in the long term would not necessarily be a bad thing for his career, with the outfit having big ambitions to match Red Bull

The Frenchman has driven strongly this year, and took his maiden Formula 1 victory at the Italian Grand Prix earlier this month.

That success prompted fresh talk that Red Bull should consider moving him back to its Milton Keynes-based squad in the future, after he was demoted 12 months ago.

But while Red Bull boss Christian Horner has appeared to cut off any hope of Gasly getting the Red Bull nod, with the outfit committed to Alex Albon, the French driver still sees great chances of success at his current team.

Moves being made for Red Bull and AlphaTauri to work closer together in the future - which will include sharing a windtunnel - are a sign that the dynamic between the two is changing.

And that has left Gasly convinced that AlphaTauri is now a different proposition to how Toro Rosso was viewed as just a junior Red Bull team in the past.

"There's a clear will and a lot of ambitions coming from AlphaTauri," said Gasly. "I think it's a different situation to Toro Rosso/Red Bull, and how it was before. 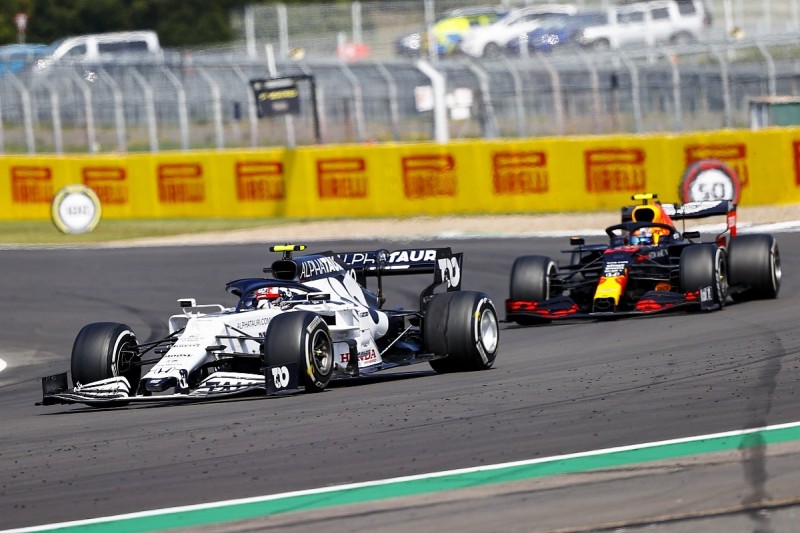 "I think the project is exciting. As I said at the moment, the Red Bull team is clearly the top team of the two, but I think that the ambition of AlphaTauri is to, at some point, match their performances.

"And this means we also need the resources and to have bigger facilities to have this sort of thing."

Asked if he felt AlphaTauri had the chance to emerge as a top team in its own right, Gasly said: "I think that's the target of the factory really - in making their own status and position in Formula 1.

"I think it's clear that they have big ambitions. It's not a one-year project and we know how long it takes for a team to really build its identity and also its status as a top team.

"So it's something that is probably going to take some time, but I think it's not really a sister team as much as it could have been in the past. It's more trying to make their own space inside F1."