He steps in after Monisha Kaltenborn's departure from Sauber shortly before the Azerbaijan Grand Prix due to "diverging views" over the team's future.

Vasseur emerged as favourite to take over the role shortly after Kaltenborn's exit, but Sauber operated without a team principal both in Azerbaijan and the subsequent Austrian race.

He will start work in the new role next Monday, the day after the the British GP.

Sauber chairman Pascal Picci said: "Frederic Vasseur's long and successful career in top level international motorsport speaks for itself, and we are thrilled to welcome him to Sauber."

Vasseur had been appointed by Renault as racing director for its factory team return to F1 in 2016 and was moved to a team principal role later that year.

But he split with Renault in the off-season by mutual consent due to "different vision" within the management of the team.

In addition to having been appointed team principal of Sauber F1, Vasseur has also been named as managing director and CEO of Sauber Motorsport AG. 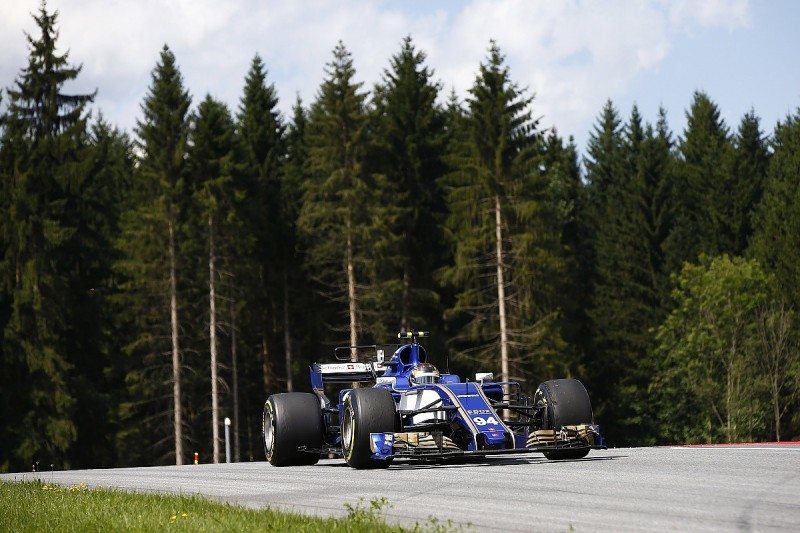 "I'm very proud to be joining Sauber Motorsport AG, and wish to thank the company's shareholders for their trust in me," Vasseur said.

"I've been impressed by the facilities in Hinwil and by the talent and ambition of the workforce, and I very much look forward to complementing the team with my experience and determination and drive all people in the right direction in everything they do.

"I am convinced that all together we will achieve ambitious targets.

"I cannot wait to start working with our drivers, engineers and all the staff.

"I look forward to contributing to the next important phase in the development of the team."

The confirmation of Vasseur's arrival comes amid suggestions from sources that Sauber's deal to use Honda engines in 2018 has fallen through.