Sebastian Vettel says Formula 1 cannot afford to lose traditional races like the German Grand Prix, and thinks the championship will eventually realise it needs an event in his home country 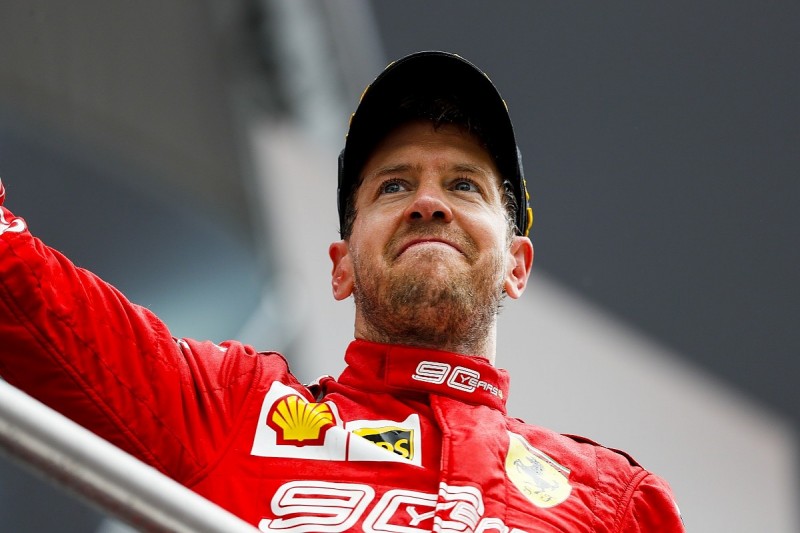