Formula 1 will return to France after a 10-year hiatus, with a grand prix to take place at the Paul Ricard circuit in 2018

The head of Provence-Alpes-Cote d'Azur region Christian Estrosi confirmed the race's return in the summer of 2018 in a press conference on Monday afternoon, after news on the prospect emerged last week.

Estrosi added the deal is for five years, with a long-term arrangement crucial to ensure an agreement could be reached.

Contemporary F1 machinery last took to the track in January of this year, when Ferrari, Red Bull and McLaren took part in a wet-weather tyre test for Pirelli with their 2015 cars. 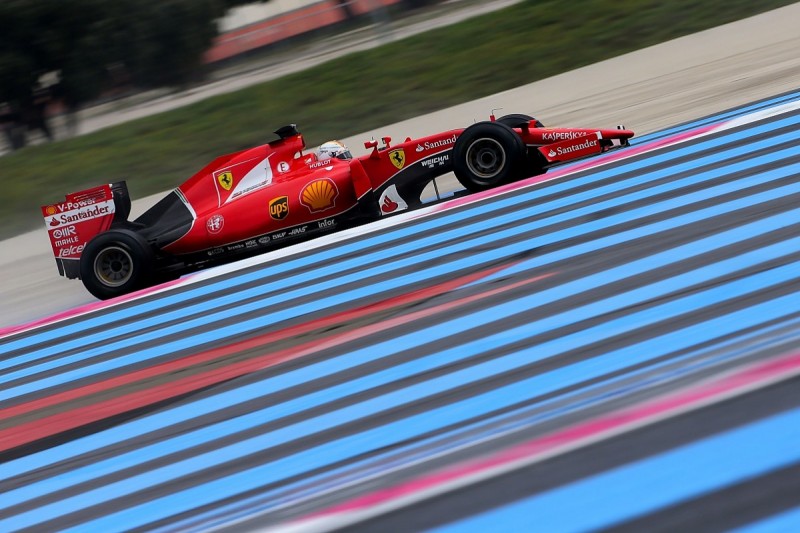 The circuit last hosted the French Grand Prix in 1990, before Magny-Cours took over until 2008, while Paul Ricard was closed for racing between 1999 and the mid-2000s.

France hosted the very first grand prix in 1906, but lost the race just over a century later because of financial difficulties.

It is the second European race to return to the F1 calendar in recent years, following the reintroduction of the the Austrian GP at Spielberg in 2014.

However the announcement follows last week's news that Germany has again fallen off the calendar next year.