Each team has an individual bilateral contract with Formula One Management tying it to the championship and these expire at the end of 2020.

Ferrari's includes the right to veto regulations as well as a stipulation it will receive a long standing payment and a constructors' championship bonus each year from FOM revenues.

Talks regarding what form the next agreements will take are ongoing, with Ferrari president Sergio Marchionne have made clear his team will pull out if the championship's future rules are not in the direction he agrees with.

"My big concern now is the negotiations for the new contract will be tough, some teams will be tougher than others and I think we know who," Brown told Autosport.

"I hope, but I'm not confident, that they can negotiate behind the scenes and not too much through the public, which I don't think's going to be the case because they already are, and hurt any forward momentum that we've now created by giving concern.

"Any time people think a strike is going to come in a sport, they start [thinking] 'well why don't you guys go figure that out and then we'll look at joining'.

"So I just hope that they are not too destructive in the negotiation process. 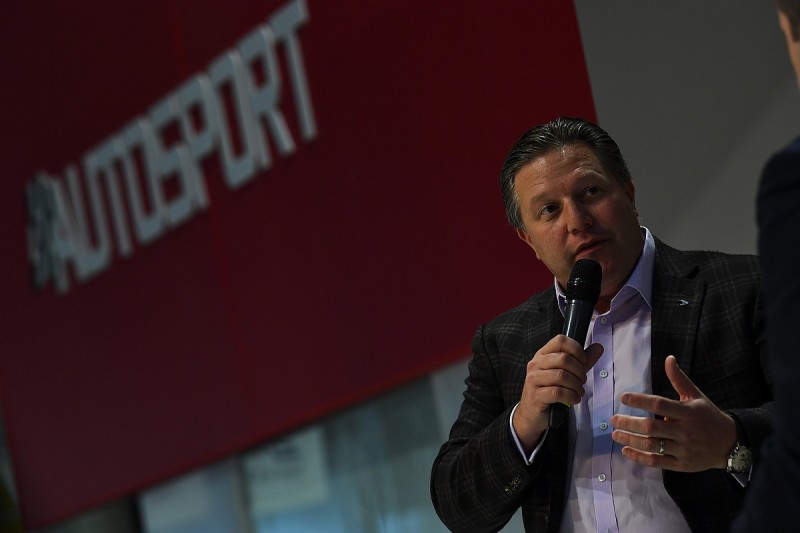 "Ultimately, I think it will all get done so it will be nothing more than negotiation but we saw last time where it got to in '09 with the breakaway [proposal].

"I don't think there's any chance of a breakaway but those stories will get out there at some point and they can be destructive, especially when they are not anything other than a negotiation tactic."

When asked if Ferrari's threat should be taken seriously or if F1 should risk Ferrari or another team leaving, Brown said: "No one wants that, but they [F1] have got to do what's right for the sport and I think that is what they are going to do.

"Any time you are in a negotiation you need to be prepared to walk away.

"They are trying to do the right thing by everyone, but with the rebalancing of the sport on and off track, those that have had the unfair advantage are going to see it as they are losing something and they are not going to want to lose something so I sympathise with that.

"But the sport's losing because of it and therefore they ultimately lose because we are all in this boat and if the boat sinks, it doesn't matter if you are in first class or economy, the boat's sinking.

"So they are going to have to find a balance of what they think is an acceptable compromise and they are all tough negotiators.

"Liberty is going to make a decision for what they think is best for the sport, be fair and balance.

"We all recognise that Ferrari has been the largest contributor to the sport and that has to be recognised but it shouldn't be recognised in a way that hurts the sport."

2018 an important season for my F1 future - Force India's Perez