Sebastian Vettel believes the hype around Ferrari protege rookie Charles Leclerc is "absolutely justified", while Lewis Hamilton says he has the potential to do "great things" in Formula 1

Leclerc, who maintains close links to Ferrari after graduating from its academy, stepped up to F1 this year after back-to-back titles in GP3 and Formula 2.

After a tricky beginning to his rookie F1 season, Leclerc has scored points in two successive races, including finishing sixth in Azerbaijan.

Asked by Autosport for their opinion of Leclerc's start, Vettel said "the hype is absolutely justified" while Hamilton said he has "the potential to do great things here".

"If there's no hype around him, then I don't understand who should be hyped," said Vettel.

"You walk through all the categories like that, then you belong here."

Vettel said he sees no reason Leclerc will not race for Ferrari in the future, adding: "The races he's had so far, he used his opportunities.

"He scored points with a car that doesn't belong in the points, so he's doing everything he can at the moment."

"What he's done in the last couple of years has been great to see," said Hamilton.

"So it's really great to see a really talented kid come through that's really earned his way.

"He has the potential to do great things here and you can't say that about every kid that's come through in the past years.

"It's such an expensive sport, so you don't always have the most talented that have the money, but it's great to see a real talented kid come through. I wish him all the best."

Hamilton and Vettel were also asked by Autosport what advice they would give the 20-year-old, who was sat alongside them during the Monaco Grand Prix's pre-event press conference as they spoke.

"Just get on with it and just enjoy it," said Vettel. "The cars that we're driving are the fastest cars in the world and that's what you should be looking for, not all the noise that sometimes happens around.

"It's important that you know why you want to be here and you look at what's really important to you. The rest is not that much of your concern."

Hamilton added: "The most important thing is to try and keep your feet on the ground, keep your family close and just enjoy the ride. Don't take it too seriously. 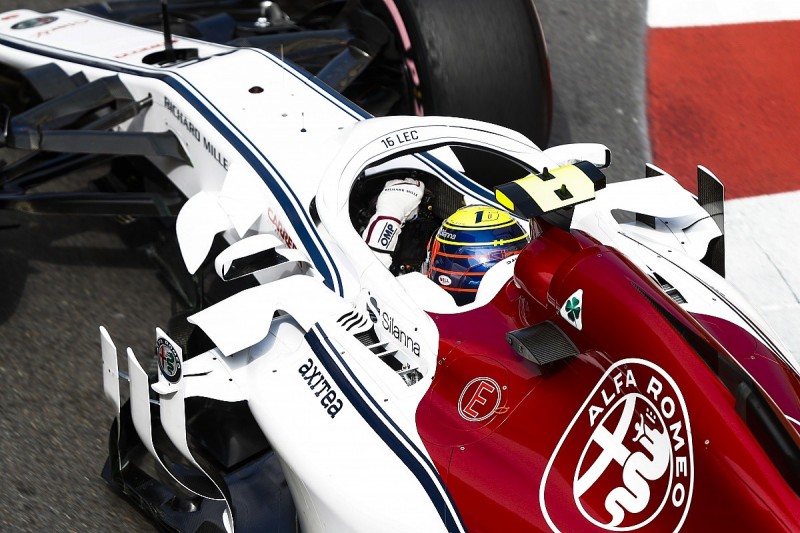