Formula 1 will launch its 2019 season with an event in downtown Melbourne on March 13, the Wednesday before the Australian Grand Prix weekend begins

The announcement follows the Formula One Promoters' Association taking the step of releasing a statement that questioned the direction of F1 under owners Liberty Media.

The Australian event will follow a similar format to the stage element of the London F1 Live event back in 2017, in which all drivers - bar the absent Lewis Hamilton and several team principals - were interviewed in front of the crowd.

But this time F1 has promised all 20 drivers and 10 team bosses will attend the event in Australia.

Organised in partnership with the local promoter, the Australian Grand Prix Corporation, it will also feature past F1 stars and musical acts.

The event will also be streamed across social media platforms to an international audiences.

As with other city events that F1 has held so far, there will also be fan activities backed by the championship's main sponsors. 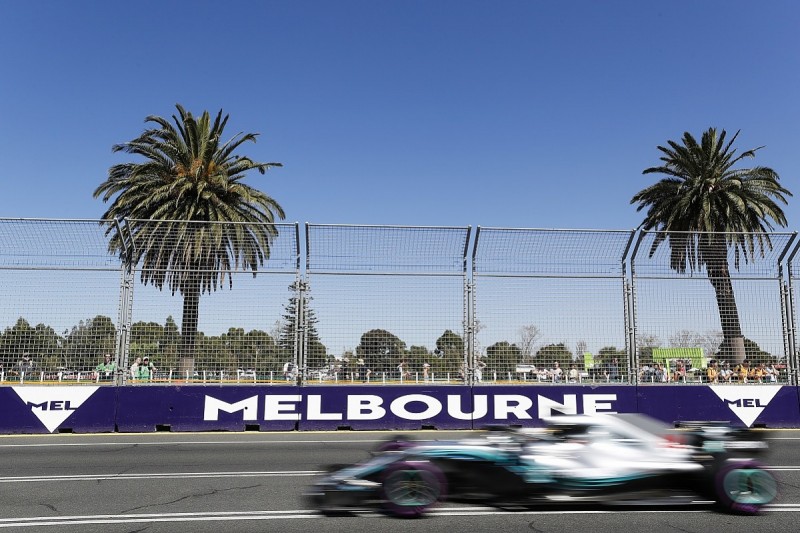 "The passion, knowledge and enthusiasm of the Melbourne crowd deserved a special thanks and this is why we have decided to organise the first ever season launch event in the history of the sport," said F1's commercial chief Sean Bratches.

"We are incredibly excited to be putting on such a spectacle for our fans.

"It's vital that we put them at the heart of everything we do, and this event provides us with a platform to engage with fans not just locally but also globally.

"The 2019 season also marks another historic moment for the sport as we celebrate our 1000th Grand Prix in China later this year and we are excited to see all the teams come together to kick off the season with a bang."