It is the first gathering of all the teams since they met with F1 bosses in Monaco, although this is a more formal occasion - with voting likely to take place on some key matters.

Some shorter-term issues will also be discussed, including a formal sign-off for the 2019 aero regulations now the final details have been agreed by team technical directors.

"It's another important phase of setting out what we all want to do for the future," F1 sporting chief Ross Brawn told Autosport recently.

Apart from seeking a final version of the 2021 engine regulations, teams are keen to firm up the commercial side and they want to know more about progress on key areas such as the budget cap, a move to standard parts, and the limits of the relationships between partner teams.

"We are still in a phase where we are growing, and we need to shape our team not just according to the regulations of today but also the regulations of tomorrow. For instance there is a clear precedent created by Haas, and to a certain degree Sauber, around Ferrari, that creates an opportunity.

"It's not that we want to create a fight against that, but we need to understand if this is the way forward for F1. In which case we need to take that on board when developing our own plans. So that type of question is important, just like the topic of engine regulations. 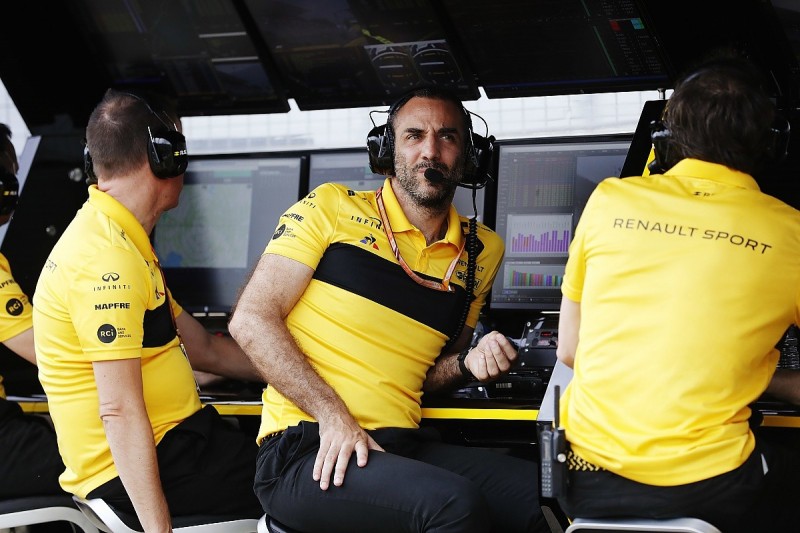 "I'm sure we'll discuss budget caps, chassis regulations with standard parts, and also these relationships between teams, what you can and can't do. All of that is crucial."

Teams are increasingly eager for more precise detail of Liberty's plans, with Sauber team principal Frederic Vasseur saying: "At some stage we will need to have an important meeting. We need to move forward and take decisions and a position."

His view was echoed by Williams deputy team principal Claire Williams, though she acknowledged that "it's a big piece of work" for F1 to finalise changes of the scale it is planning for 2021.

"We had another update meeting in Monaco where most of what was presented was a work in progress," Williams told Autosport.

"I'm hoping that some more information will come out as to where we are.

"I think we pretty much know where we are as regards prize fund distribution. The payment that each team gets is still up for negotiation and debate, we're not necessarily involved in that, that's more the teams at the front end of the grid.

"Most important for us at the minute are the new engine regulations, and potential ramifications should they go in a positive way for the OEMs, that's important for us."