One week after the thrilling 2020 Formula 1 opener, race action continues with the Styrian Grand Prix at the Red Bull Ring on 12 July. Here's how and when you can watch the race 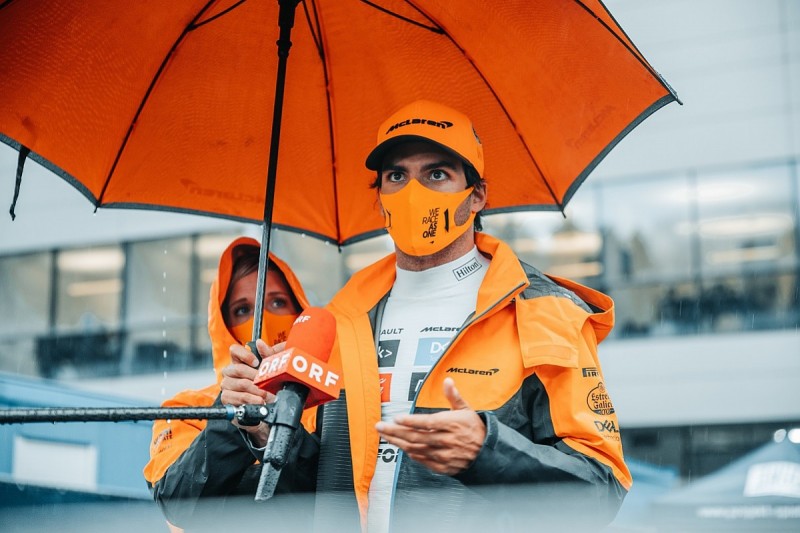