The F1 Commission has voted through last-minute changes to the 2019 Formula 1 aerodynamic package to aid overtaking, despite opposition from several teams 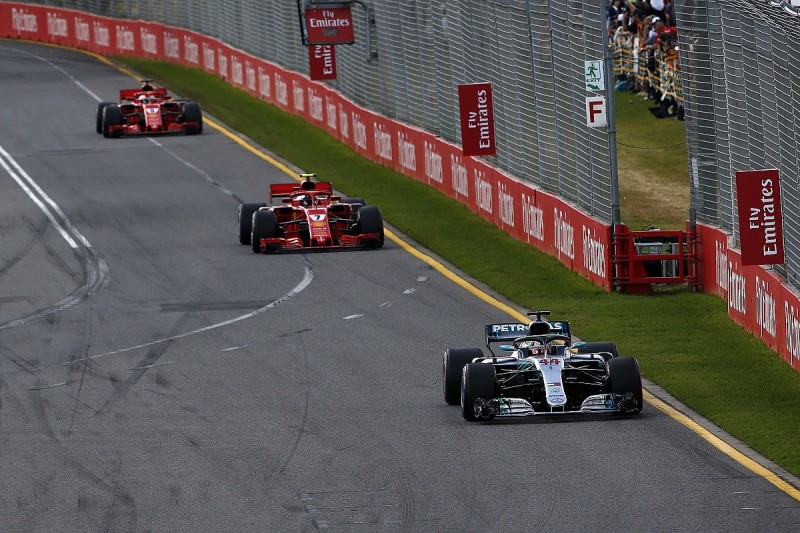