Formula 1 must do more for rookies, says Esteban Gutierrez

Esteban Gutierrez believes Formula 1 must make sure it helps rookies properly next year, as he reckons the new 2014 regulations will make it even more challenging

With restricted testing opportunities, Gutierrez faced a difficult task early in his 2013 rookie season with Sauber, and only started to show his potential later in the year.

New V6 turbo engines, plus other regulation changes, will mean a tougher challenge for inexperienced drivers in 2014, and Gutierrez thinks something needs to be done to help them.

"You have to find the right compromise for things to keep running and also for the teams to find their priorities at certain moments," said Gutierrez.

"The rookies are having a hard time and as you can see this year and last year it has been very difficult for them.

"And next year, it's going to be really challenging as well with new parts and new regulations, more things to think about and a lot of things for teams to focus on outside of driver development.

Formula Renault 3.5 champion Kevin Magnussen and GP3 champion Daniil Kvyat are the only two rookies confirmed for next season, at McLaren and Toro Rosso respectively.

Sergey Sirotkin meanwhile is waiting on a Superlicence before he can finalise a potential deal with Sauber. 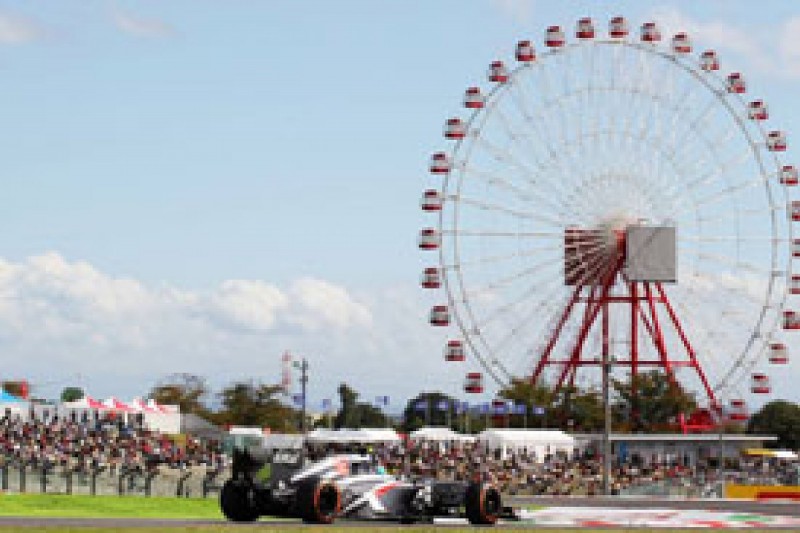 Gutierrez, who joined F1 after finishing third in the 2012 GP2 championship, scored six points in 2013 thanks to a seventh-place finish in the Japanese Grand Prix.

The 22-year-old Mexican admits the season was difficult for him, especially as Sauber does not have a simulator.

"It is challenging and people don't see from the outside what the reality of the situation is and what is really happening," he said.

"At Sauber, we don't have a simulator as well which makes it even harder: it's not like other teams that have the simulator and where you can work out different driving techniques.

"This situation has not been easy with the all the polemics in the middle of the season with the economic situation of the team and the pressure. As a rookie, to cope with all of this takes a lot of energy.

"You have to go through it and it's a challenge to keep yourself motivated."