Haas Formula 1 driver Kevin Magnussen has lost a legal case brought by his former agent, who must now be paid 20 per cent of his earnings until 2021

A judge in Denmark has ruled that Magnussen's former agent Dorte Riis Madsen must receive 20% of Magnussen's income between September 1, 2015 and June 30, 2021.

Magnussen described the situation as "a bit confusing" after Friday practice for the Belgian Grand Prix, the day after the verdict was reached.

Though Magnussen's Haas contract is thought to be worth more than £1million, he receives a modest portion of that and it will be this amount that Madsen is paid from.

The judge's decision, detailed by Danish newspaper Ekstra Bladet, can be appealed by Madsen, but for now it brings an end to a complicated saga for Magnussen that has rumbled on for several years.

Magnussen and Madsen started working together 10 years ago, and they signed a new contract when he turned 18 in 2011 that awarded her 20% of his income and was due to run until July 2021.

They formed Racingselskabet together, a company owned 51% by Povlsen and 49% by Magnussen, with Magnussen and Madsen then hired by the company as a driver and manager.

All subsequent contracts were done through Racingselskabet, with Magnussen paid a salary and Povlsen being gradually repaid for his multi-million-pound investment in Magnussen.

Madsen also received a cut from this, but not 20% as in the original deal because of Povlsen's involvement as an investor in Magnussen.

Magnussen and Madsen then fell out at the end of 2014.

According to Ekstra Bladet, Magnussen told the court earlier this year that he was "frustrated" at losing his McLaren drive and "we had no Plan B", so wanted to end their cooperation. 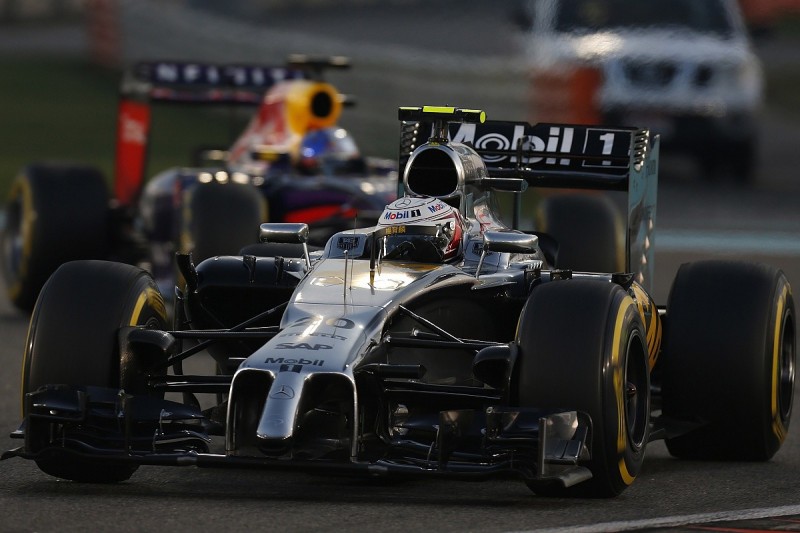 The company continued to pay her salary - circa £74,000 - until the summer of 2016 but then stopped, so Madsen decided to take legal action to claim the 20% she felt she was owed from the original contract.

Though she will receive this it will end up being a reduced sum and is said to be less than was originally expected by Madsen.

Asked who had won from the court battle, Magnussen said: "Neither really. I don't feel like anyone won."

Alongside this, Magnussen took his own action against lawyer Kristian Paaschburg. He claimed Paaschburg did not protect his interests well enough when producing the contract between Magnussen and Madsen.

The judge ruled Paaschburg did need to take some responsibility, but as the original contract was handled back in 2010, before being signed in 2011, too much time had passed to take action.

That means Magnussen loses that case as well, and has to cover the relevant legal costs across both cases.