An action plan is set to be decided at a crunch meeting on May 6.

Following a preliminary gathering of F1's engine manufacturers and the FIA in China on Friday night, it has been decided that work will now focus on revisions to the tailpipe.

Sources suggest that it has been agreed that further evaluation of tailpipe solutions will take place over the next few days, with the data pooled together by the FIA to try to settle a way forward.

One idea being considered is the introduction of a standard dimension tailpipe that has been optimised to try to boost the noise.

AUTOSPORT understands that the FIA has called a meeting with all interested parties for May 6, in the week before the Spanish Grand Prix, to try to finalise how to implement any improvements.

FIA president Jean Todt said in Bahrain that he hoped that the first tests of the new louder engines could take place as soon as the post Spanish GP test at Barcelona.

Preliminary analysis of a different tailpipe design tried out by one manufacturer on a dyno has shown a promising jump in engine volume, which should be enough to appease the noise critics. 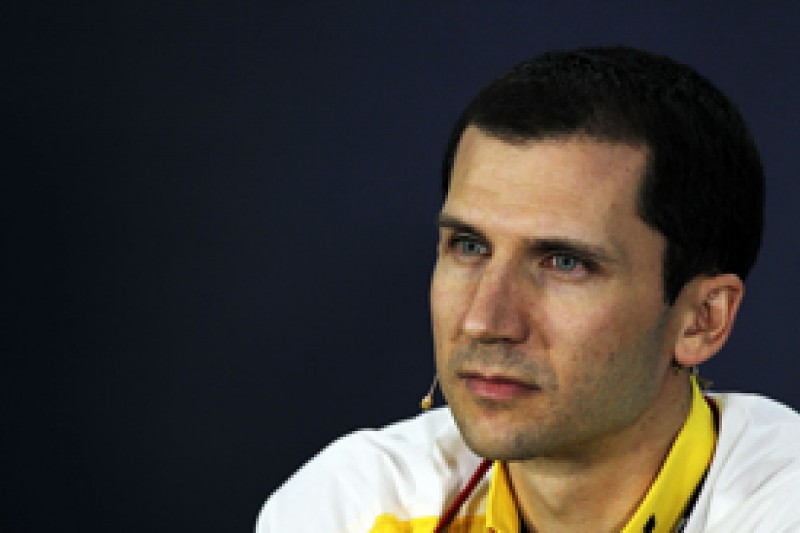 Any further changes to the power unit itself to try to improve the noise have been effectively ruled out because it would require a change to the entire philosophy of the new fuel-efficiency regulations.

The decreased noise this year is the result of the introduction of turbo engines and the way that energy loss - which manifests itself as noise - is minimised.

Renault's head of trackside operations Remi Taffin told AUTOSPORT: "If you look at rally cars, their turbos make a good noise because they use fuel through the exhaust - which is not something we are looking at because we have a fuel limitation.

"Everything is possible but when you settle the energy regulations, you more or less settle what is going to happen."